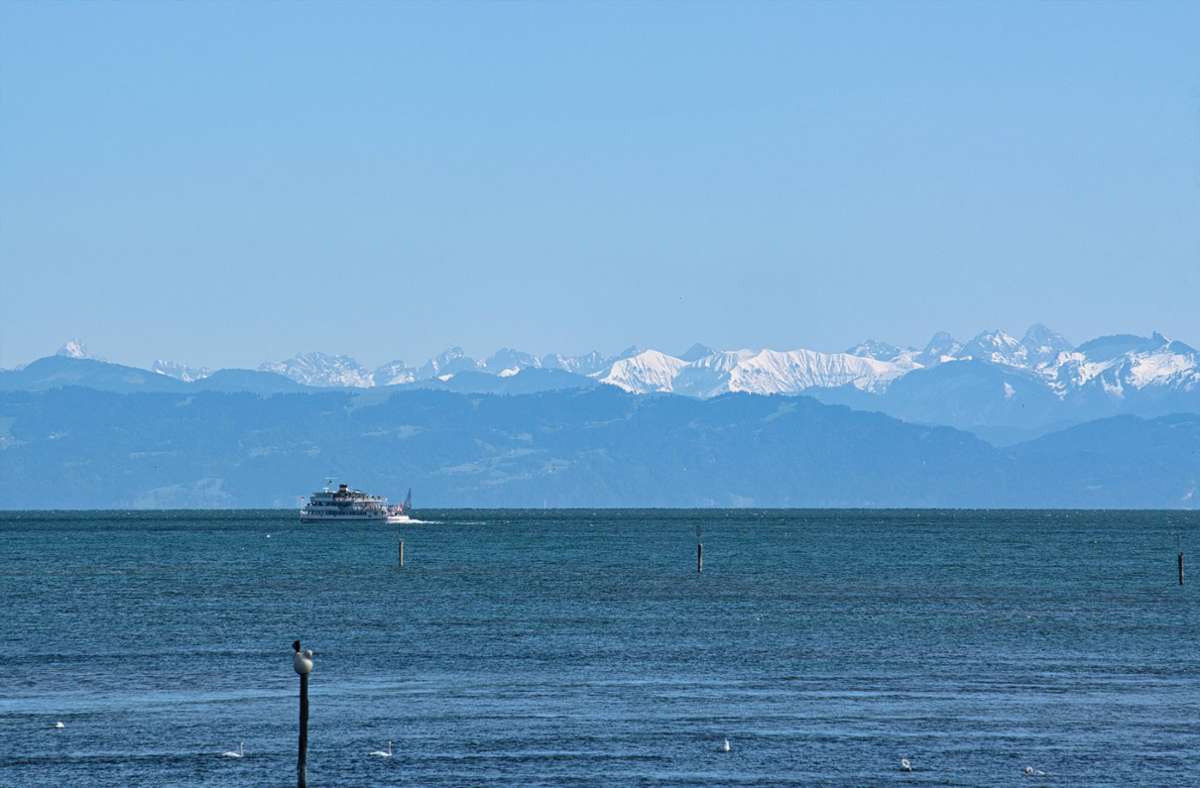 Terrible discovery on Lake Constance: The police find the bodies of two men aged 37 and 77. According to the first discoveries, the son would have killed his father before committing suicide.

According to Swiss police, a man killed his father on Lake Constance. As the authorities of the canton of St. Gallen reported on Thursday, a private ship hit a wall in the port of Altenrhein the day before. Emergency services found a 77-year-old Austrian on the boat who had apparently died violently.

Shortly after, the rescuers moved not far from the port of Bodensee. The second person to die was found to be the abuse victim’s 37-year-old son. Investigators believe he fled the ship and then committed suicide.

Father and son lived in the Austrian state of Vorarlberg, which borders St. Gallen. Police did not provide any information on the murder weapon found or possible motives and referred to ongoing investigations.