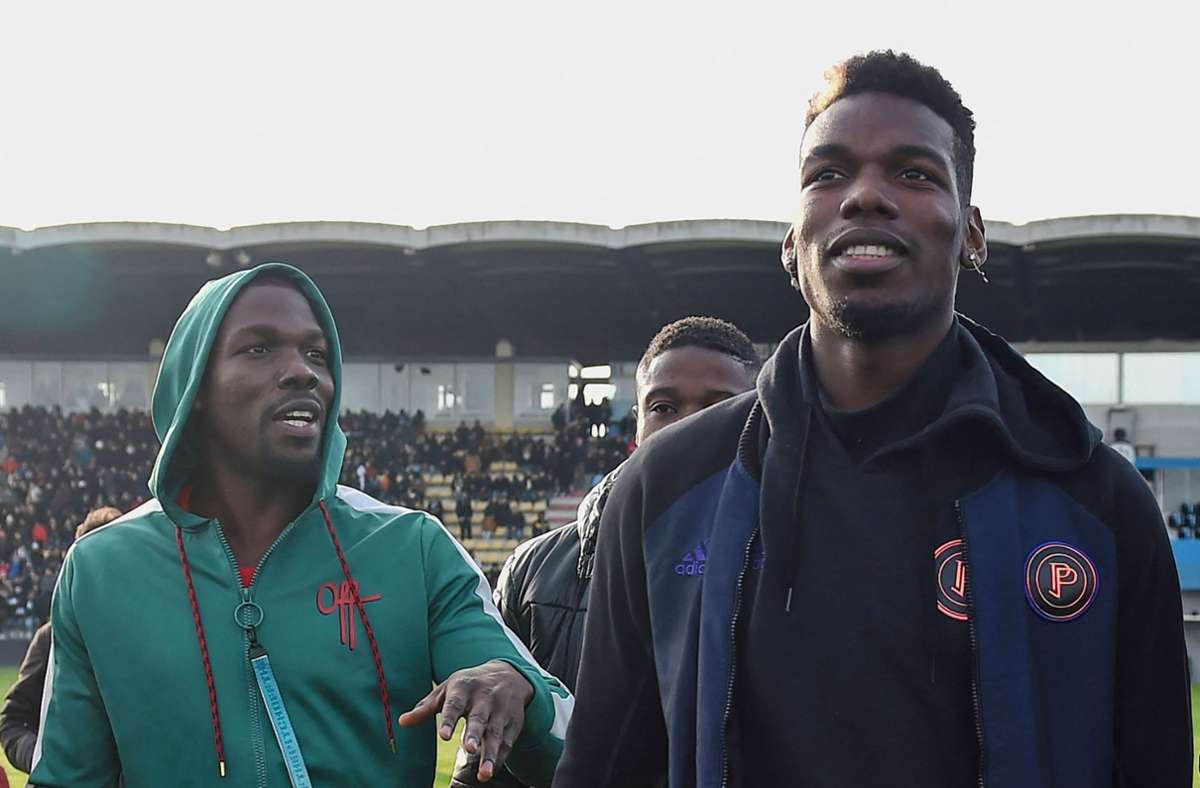 Serious allegations against Paul Pogba: none other than his own brother brings them up – and describes him as someone focused on his own fortunes.

In the Paul Pogba blackmail case, his arrested brother Mathias Pogba has made serious allegations against the French soccer world champion. In a series of videos and social media posts posted on Friday, Mathias portrayed his brother Paul, three years his junior, as a wealthy, career-focused individual who doesn’t care about his family. The soccer star surrounded himself with criminals and used witchcraft to secure France’s victory at the 2018 World Cup and curb Kylian Mbappé’s rise to Paris Saint-Germain.

Paul Pogba, meanwhile, has accused his brother and his childhood friends of trying to extort millions of dollars from him. Matthias Pogba and three of his alleged accomplices are currently in police custody. The prosecution accuses Mathias of extortion in an organized gang and of participating in a criminal organization in preparation for a crime. The others were charged with, among other things, extortion with weapons in an organized gang and forcible confinement. Mathias Pogba apparently recorded the videos which have now been released ahead of time while he was still at large.

Paul Pogba returned to his former club Juventus this summer after six years at Manchester United. Italian and French judicial authorities are dealing with the extortion allegations. Pogba would have to pay a large sum of money if he wants to prevent the publication of allegedly incriminating videos, according to the media.