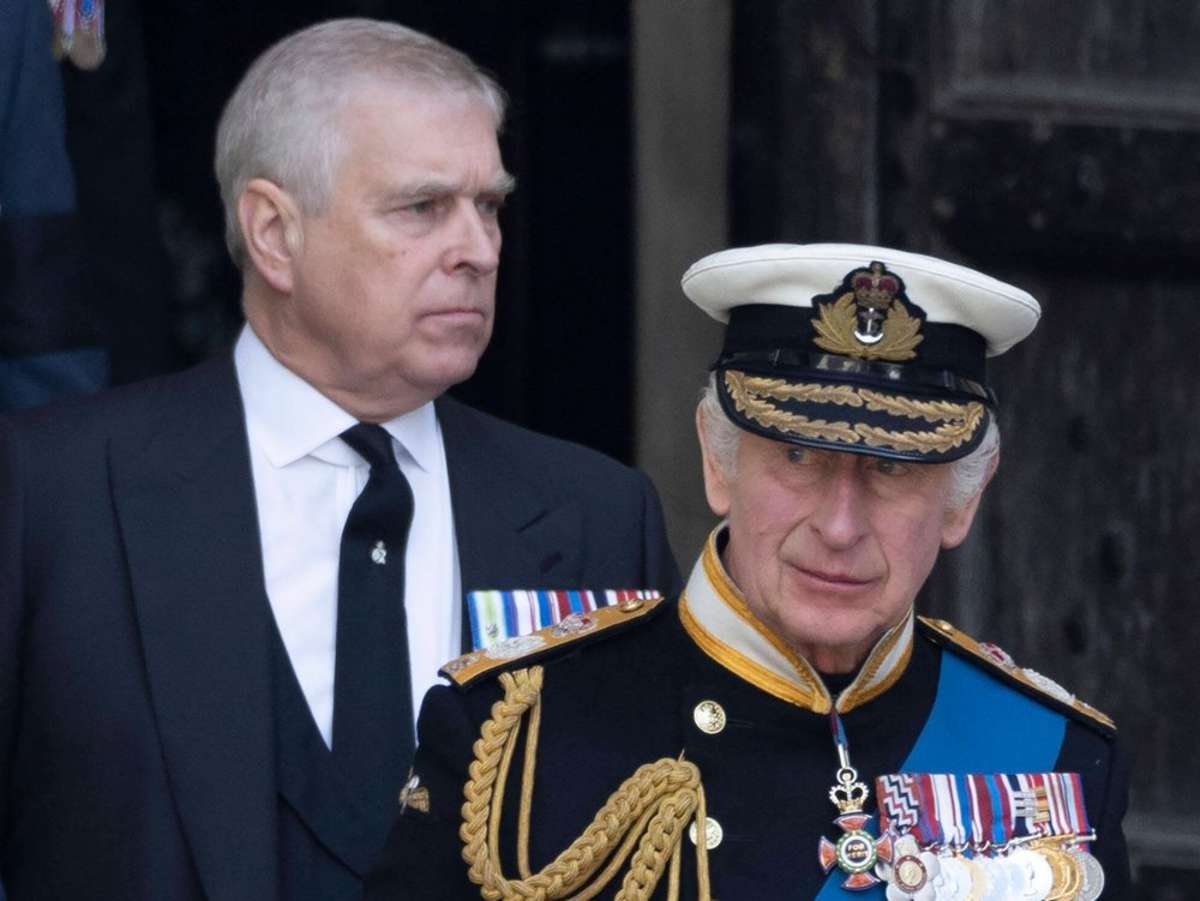 They have had a strained relationship for years. But isn’t that why Prince Andrew gives his brother Charles his place on the throne?

He was always considered the favorite son of Queen Elizabeth II (1926-2022), but Prince Andrew (62) never got on well with his older brother Charles (73). Their strained relationship even led Andrew to want to prevent Charles from ascending the throne. At least that’s what royal expert Angela Levin writes, quoting an insider, in her new biography “Camilla, Duchess of Cornwall: From Outcast to Queen Consort”, which will be published soon.

As a result, Prince Andrew “lobbied” in the hope that his brother would not receive the crown, as “The Telegraph” quoted the book in advance. He also reportedly tried to persuade the Queen to prevent Charles and Camilla’s marriage. Andrew was “pretty toxic, useless and very mean to Camilla”.

Moreover, during Princess Diana’s lifetime (1961-1997), he apparently made plans with her and her wife Sarah Ferguson (62) to “push Prince Charles aside” so that Charles’s son, Prince William (40) is king instead and Andrew acts as his regent. The queen therefore vehemently contradicted her son. For her, his behavior would have been “extremely uncomfortable” and “very, very negative”.

Either way: With the death of Queen Elizabeth II on September 8 at Balmoral Castle, her firstborn, Prince Charles, became the new king after his 70-year reign. Meanwhile, the first details of the coronation of King Charles III. known. As a result, he and the palace are planning a significantly scaled-down ceremony next spring.

Prince Andrew, on the other hand, was stripped of all royal patronage and military titles earlier this year. The action was taken by the Queen after Andrew was embroiled in the abuse scandal surrounding convicted sex offender Jeffrey Epstein (1953-2019).