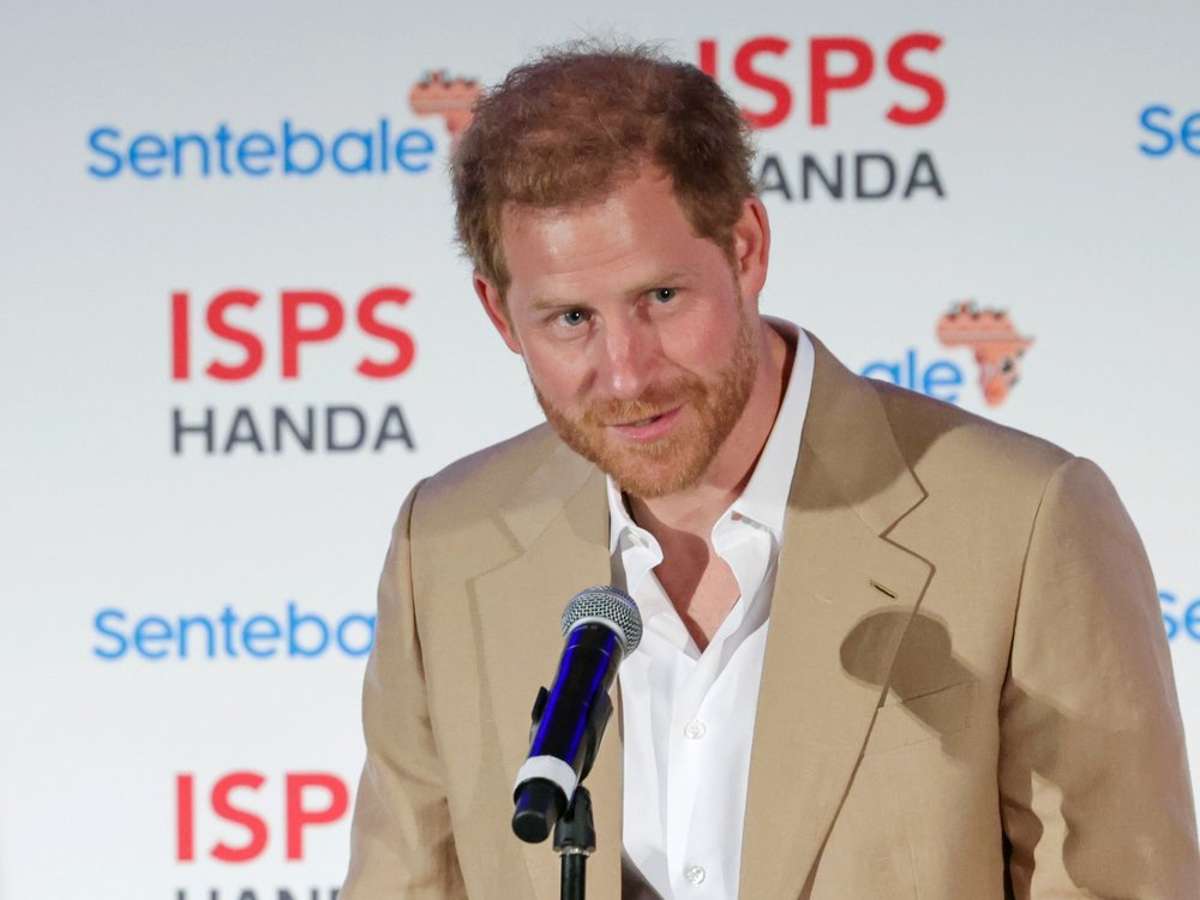 A new alleged disclosure book suggests that it is mainly because of the British Royal Family that the dispute with Prince Harry (38) and Duchess Meghan (41) has yet to be resolved. So Harry actively made suggestions for reconciliation, which, however, caused ridicule from the other side. Excerpts from journalist Katie Nicholl’s book ‘The New Royals’, which is based on reporting by an alleged family friend of the Sussexes, are available for ‘Vanity Fair’.

It reads: “Harry suggested hiring a mediator to settle the matter. Charles was amused and Camilla spat out her tea. She told Harry it was silly and we should settle it between ourselves. ” This conversation therefore took place in the spring of 2022 and was at the request of the current King Charles III. (73) has arrived.

Along with Duchess Meghan, Prince Harry paid a surprising visit to the Queen (1926-2022) shortly before the couple traveled to the Netherlands for the Invictus Games. The book says of the two conversations: “Meeting Charles and Camilla was far more alienating than having hot tea with the Queen.”

‘The New Royals’ also has hot material relating to the Queen and Prince William (40) and Kate (40), who has now become a princess. The monarch, who died on September 8, 2022, was “hurt and exhausted” by Harry and Meghan’s decision to step down as senior royals. At some point, however, she gave up and said, “I don’t know, I don’t care and I don’t want to think about it anymore.”

Meanwhile, Prince William and Princess Kate have even welcomed the Sussexes’ move to the United States. The couple said they were “relieved” that with the move, “the drama is finally over”. A hypothesis which, in retrospect, turned out to be too naïve.