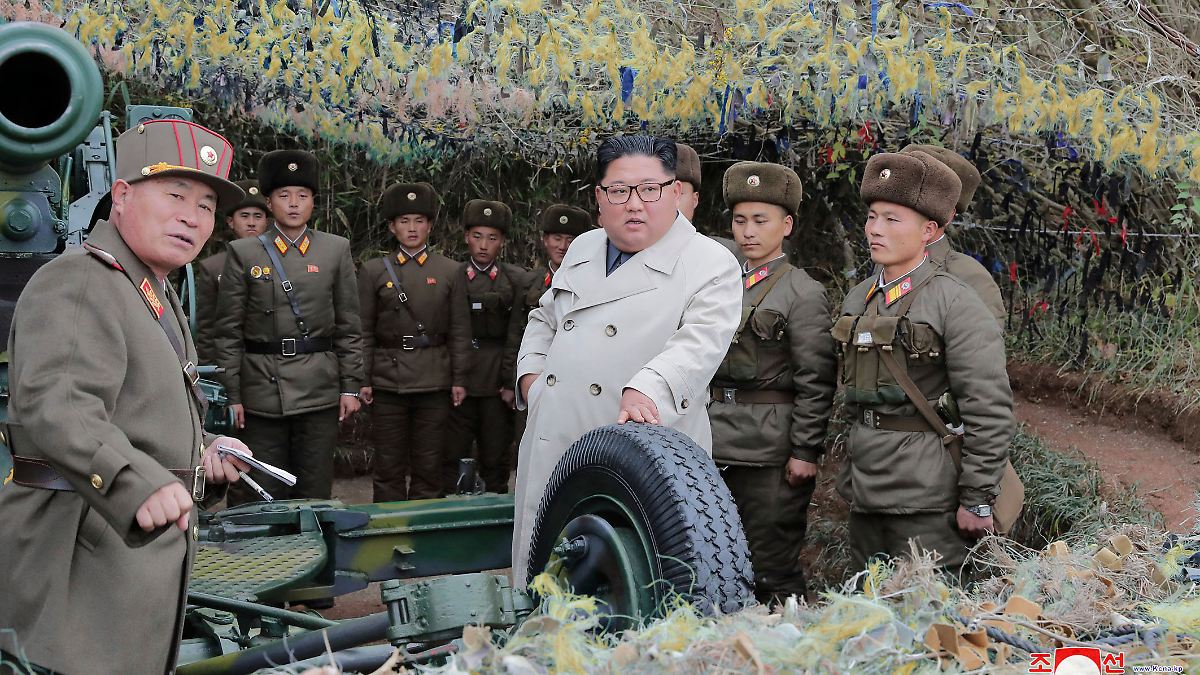 US authorities suspect that Russia may be stockpiling supplies in North Korea due to a shortage of ammunition. The government in Pyongyang denies and talks about the rumours. They have never delivered weapons or ammunition to the Kremlin and have no plans to, they say.

North Korea says it has no plans to sell arms or ammunition to Russia. In a statement, Pyongyang’s defense ministry accused the United States and other “hostile forces” of spreading rumors about an arms trade with Russia to damage North Korea’s image. “We have never exported weapons or ammunition to Russia, and we have no plans to,” state-controlled media quoted a senior equipment ministry official as saying.

The department was responding to the US government’s announcement earlier this month that Russia plans to buy large-scale munitions from North Korea. National Security Council Communications Director John Kirby spoke of millions of artillery shells and missiles that Moscow could possibly import from North Korea. He emphasized that the United States has no evidence that such purchases actually took place.

It was only in late August that US intelligence circles announced that Iranian drones purchased by Moscow had arrived in Russia. These could be used to fire at radar systems, artillery and other military targets – but in initial tests they showed numerous malfunctions.

Military experts suspected that Russia might be dependent on arms imports because of supply bottlenecks for the domestic arms industry. The problems are caused by international sanctions due to Russia’s war of aggression against Ukraine. After the invasion, a largely isolated North Korea pledged its political support for the course of Moscow’s leadership. Because of its nuclear weapons program, North Korea itself is subject to international sanctions and is virtually excluded from world trade.