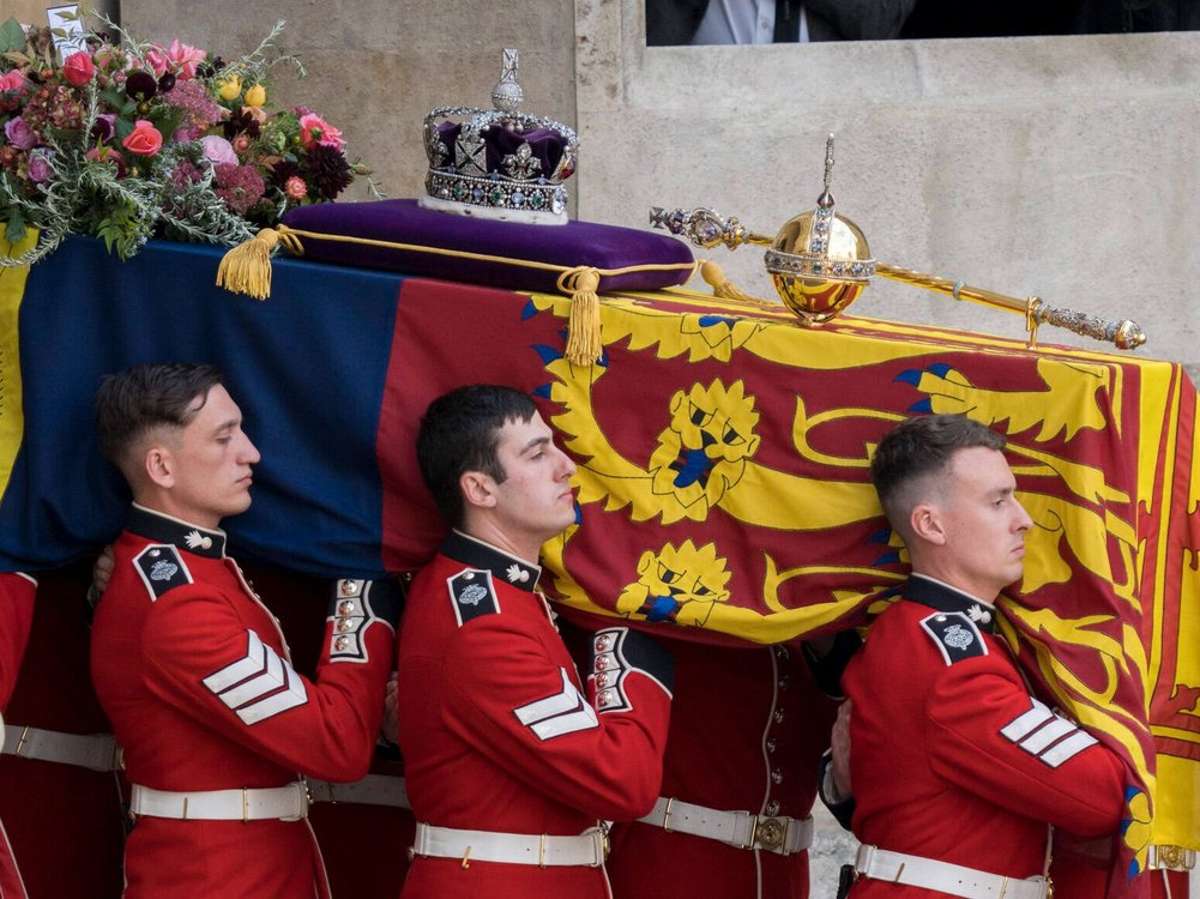 Following the funeral of Queen Elizabeth II (1926-2022) on Monday evening in the George VI Memorial Chapel at Windsor Castle, her final resting place received a new headstone. This was announced by Buckingham Palace. The late Queen was buried alongside her husband, Prince Philip (1921-2021) and her parents. Accordingly, the new tombstone also bears these four names.

The inscription on the queen’s tomb

All four were members of the Order of the Garter, founded in 1348 by Edward III. (1312-1377) was founded. Princess Margaret (1930-2002), the Queen’s younger sister, was also buried in the George VI Memorial Chapel. However, his name is not on the tombstone.