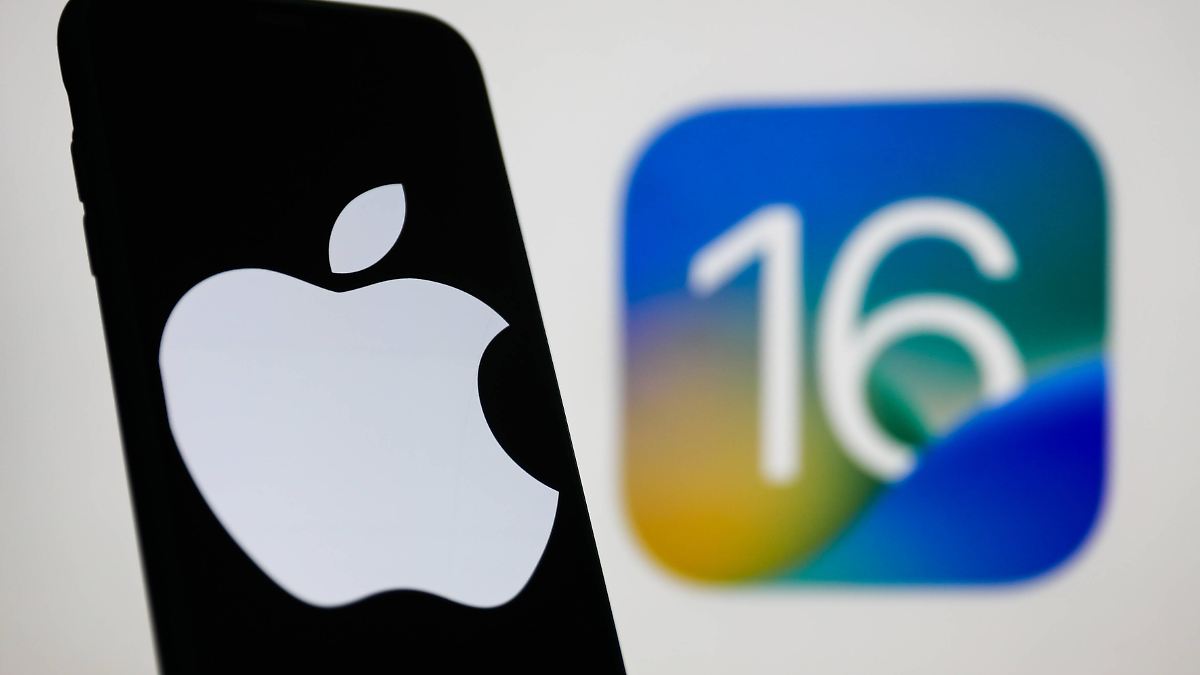 iOS 16.0.2 is now available for download. Among other things, Apple is fixing serious camera problems in the new iPhone 14 Pro models, but it is also removing bugs that affect all iOS 16 devices. One of them can be very annoying.

As promised, Apple is bringing a quick software update, mainly to eliminate the violent attacks of shaking that the 48-megapixel main camera of the new iPhone 14 Pro models sometimes has with third-party applications such as TikTok, Snapchat or Instagram. However, the update is of interest to other users as it fixes some annoying bugs that affect all iPhones running iOS 16. According to Apple, the new firmware also includes “important security updates”, but the company did not provide any further details.

A particularly annoying bug that should be history after the update concerns a really very useful new feature that iPhones got with iOS 16. It’s that permission is first asked before the app is allowed to access content from the clipboard. Normally this should only happen the first time, but it may happen that the system asks again and again.

The update also fixes a software bug for all iOS 16 devices that can cause the display to go completely black during device configuration. After the update, VoiceOver should no longer become unavailable after a reboot. Another fix frees iPhone X, iPhone XR, or iPhone 11 owners from the problem of their device no longer responding to inputs after service.

To install the update to iOS 16.0.2, go to the page Settings (gear symbol), then select Software Update and tap Download and install. After entering the access code and confirming the general terms and conditions, the update will start.