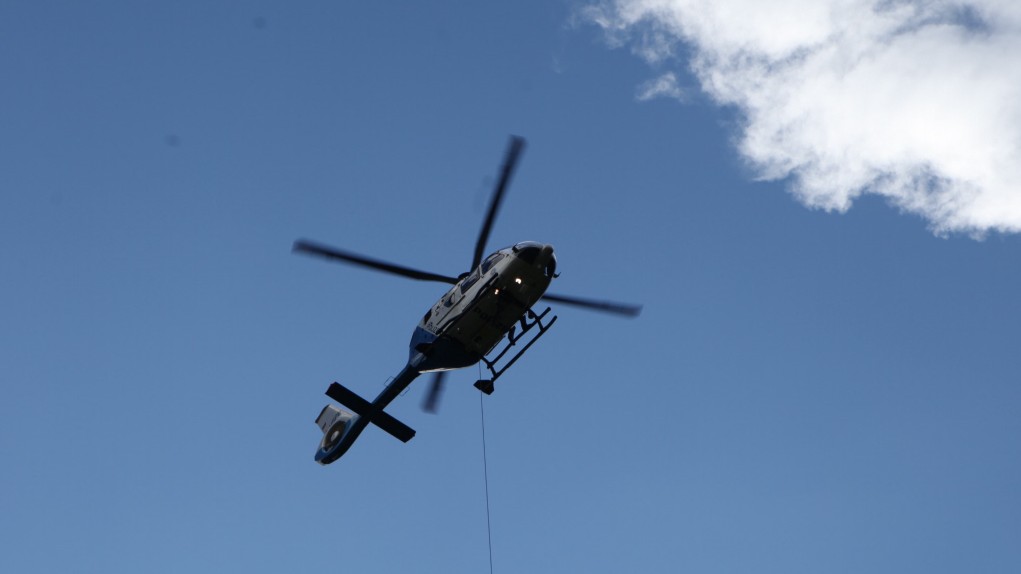 The mountain rescue service and the police alpine task force decided early Thursday afternoon to call off the search for a 24-year-old mountaineer from Lower Saxony who crashed in the Hochkalter on Saturday and has since been missing. forces. Since morning, the man was searched at an altitude of more than 2400 meters, on the steep snow-covered slopes of the mountain, when there was a great danger of an avalanche. Recently, there was little hope of finding him alive five days after his emergency call and last phone call. Helicopters are currently transporting search teams from Hochkalter, after which the operations manager wants to conduct a final search flight by helicopter.

On Wednesday evening, all attempts to find the victim by technical means led the mountain rescuers only to his backpack. On Thursday morning, the steep ledges and ravines below the site were searched with hand probes without finding any trace of the man under the snow, some of which was up to three meters deep.

The young man from Lower Saxony was on a high-alpine hike in Hochkalter, Ramsau, near Berchtesgaden, on Saturday when it snowed. After falling on a regular route, which was already difficult in the summer and had easier climbing sections, he called for an ambulance at about 2,500 meters. In it, according to the Bavarian Red Cross, which owns the mountain rescue service, he initially said he had broken both arms and injured his head, but later said over the phone that he was not seriously injured. But he’s in a fall-hazard area that’s so steep and slippery that he can barely stand.

After the emergency call, a large-scale operation was launched in snow, ice, heavy rain, wind and fog with temperatures as low as minus six degrees. The mountain rescuers searched for the caller with several helicopters and on foot. He was unable to follow instructions to climb to the top, where rescuers could more easily assist him. “He said he can’t do it anymore because it’s too cold,” said the representative of the mountain rescue service. “The cold is the main problem, that’s all, getting out of the wind.”

On Monday evening, thanks to favorable weather, emergency services were able to search the steep walls and canyons of the missing man for about an hour using binoculars from a helicopter. The mountain rescue service also used a so-called Recco buoy, which could locate semiconductors in electronic devices such as the 24-year-old’s mobile phone. In the middle of the night, experts evaluated the images obtained from the search flight, but could not find a trace of the victim. A lot of fresh snow has fallen since Saturday, estimated to be up to three meters in the valleys, making them difficult to see, the spokesman said.