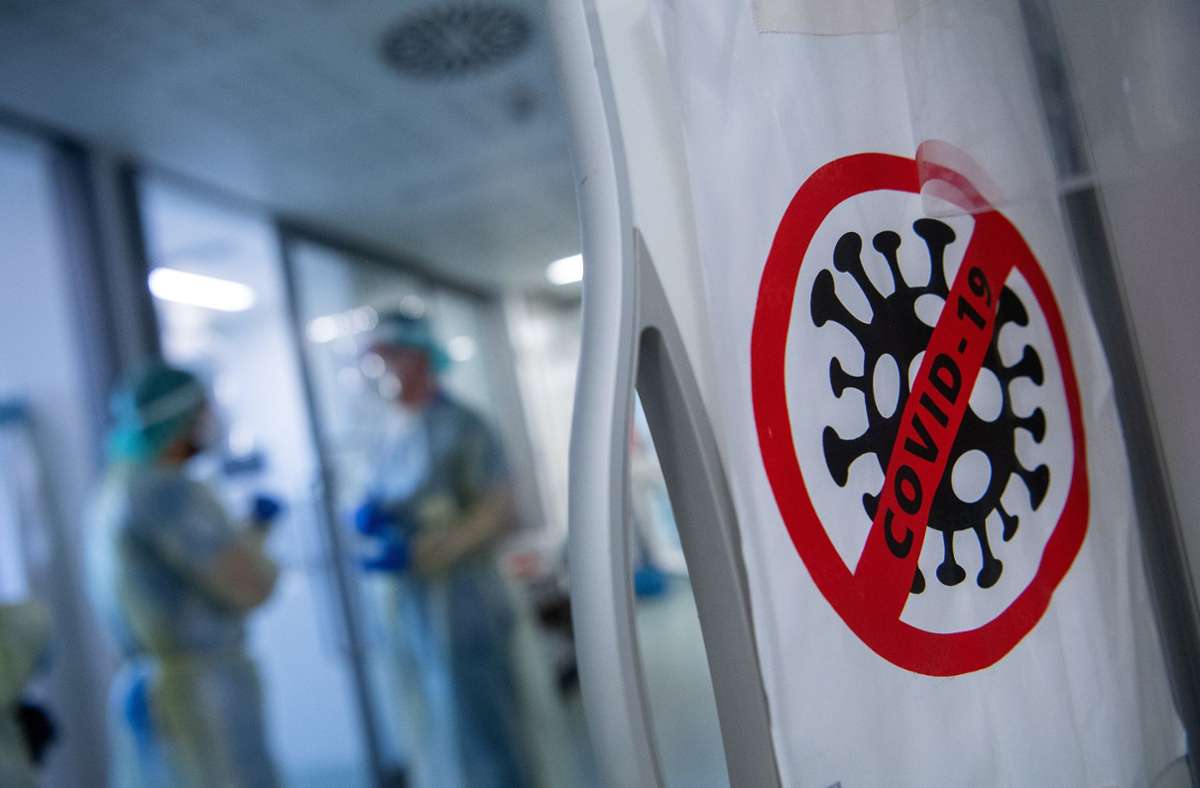 After Corona, now inflation, energy explosion and other costs: District administrator urgently calls for another bailout for clinics in Rems-Murr.

The situation in the Rems-Murr clinics, like that in many other hospitals in Baden-Württemberg and Germany, is “precarious”, warns district administrator and chairman of the supervisory board, Richard Sigel. “With the course of the great politicians, our comprehensive and effective health care can no longer be guaranteed in the long term as before.” This has been underscored for months without it leading to political support from federal or state governments.

With another personal letter, the head of the district administration therefore once again turned to the local federal and state parliamentarians. “What we need from politicians is a clear commitment that they will open new bailouts for medical infrastructure and, in particular, that clinics will not be left in the rain with deficits through no fault of their own,” District Administrator Sigel said.

André Mertel, who has been the clinics’ new general manager since July, now sees them facing other burdens in addition to the effects of the corona pandemic: inflation, soaring energy prices and huge increases in the costs of medical products, hygiene items and food. These costs could only be compensated to a certain extent in a clinic alone. After all, a hospital can’t just raise treatment prices as it sees fit, and “I can’t ask our patients to wear cardigans in the winter,” Mertel says.

It is also important to treat your own staff with respect and to relieve them where possible. Because, as the district administrator also points out: “The many clinic employees significantly exceeded the load limit during the corona pandemic – even at times when the corona played only a minor role in life everyday life of citizens”.

Of course, the Rems-Murr clinics are not alone in their precarious situation. Under the title “Red Alert”, the German Hospital Society describes a scenario in which not only 60% of clinics in Germany are currently in the red, but 40% are also threatened with insolvency. A total shortfall of ten billion euros is forecast for the coming year, of which four billion are attributed solely to the additional costs of gas and electricity.