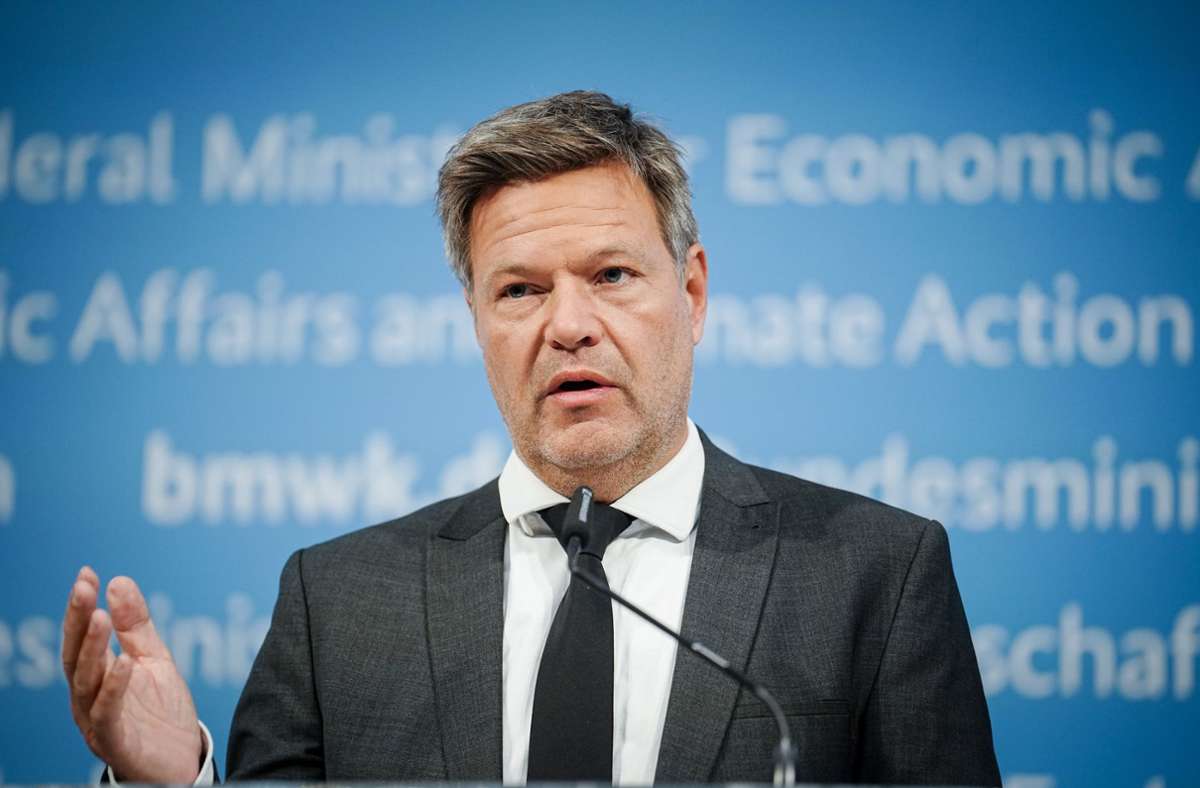 The controversial gas surcharge will be levied from October. Despite the nationalization of the energy company Uniper, Federal Economics Minister Robert Habeck is sticking to it.

According to Economy Minister Robert Habeck, the gas surcharge will be introduced as planned on 1 October. It is needed as a bridge to ensure Uniper’s financial strength, Habeck said in Berlin on Wednesday. The implementation of the planned nationalization of Uniper will take at least three months.

Whether the surcharge can still be levied in accordance with the constitution while Uniper is a public company is a legitimate question. Audits of the financial constitution were in full swing. If the sample should not be taken, there must be an alternative immediately. The background is that it is not legally clear whether public companies are allowed to collect the tax. With the acquisition of Uniper, such a company would benefit.

With the gas surcharge, gas importers who have to buy expensively elsewhere because of the failure of Russian deliveries should be able to pass on these additional costs: to suppliers and ultimately to households and businesses.