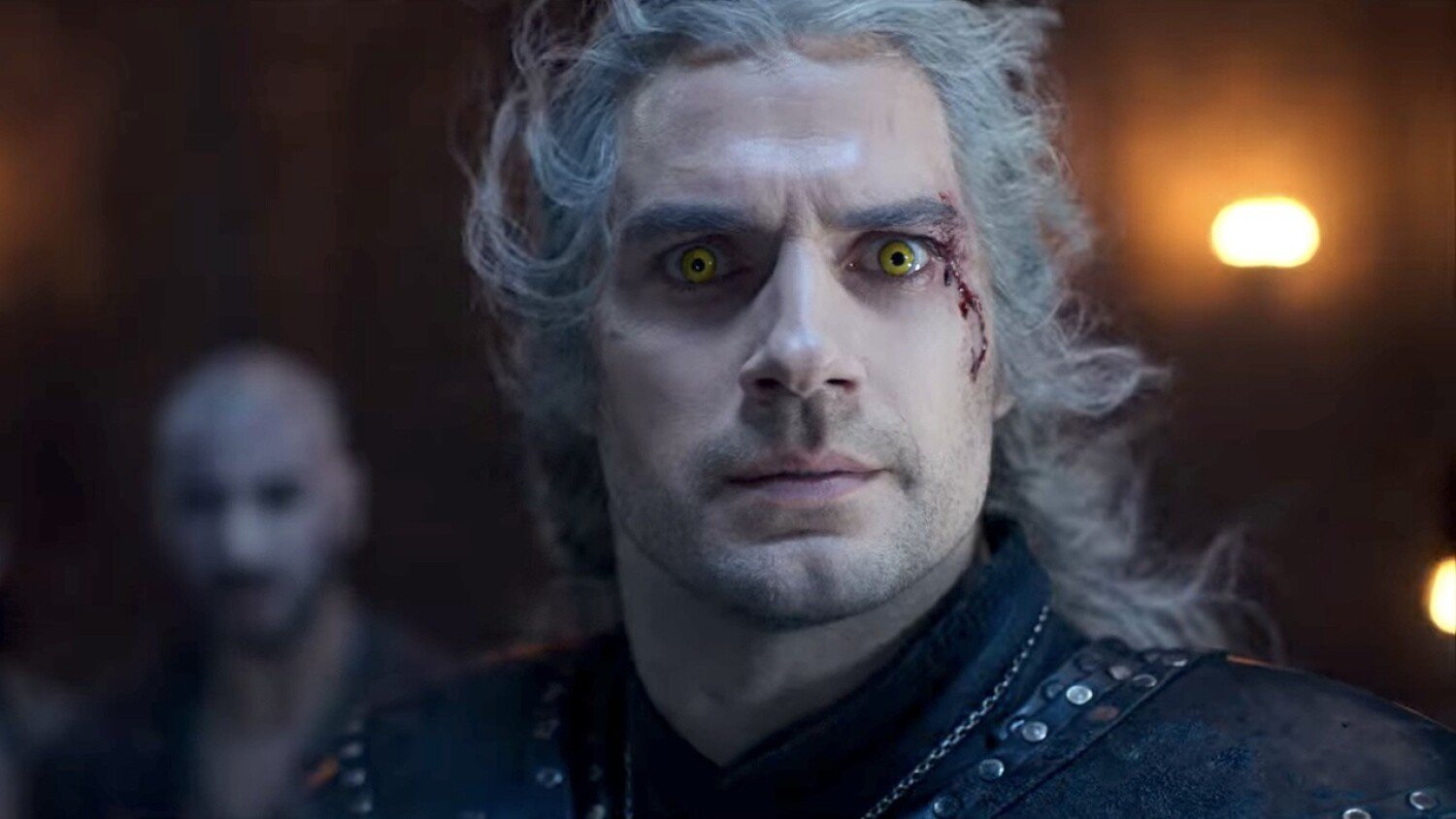 Robert Makłowicz has more fans than you might think. This time they demand that Poland’s favorite chef replace Henry Cavill as Geralt of Rivia in The Witcher series. There was even a special petition to convince Netflix.

Do you also know people who are universally just like that? It must be admitted that there are several people who enjoy general sympathy, and in the world such people include, among others. Keanu Reeves. In our country, we also have an example of a person with social grace, and it is undoubtedly Robert Makłowicz.

One of the most famous Polish chefs is famous for his friendly appearance, love of anecdotes while hosting culinary programs and for the fact that he generally did not fall for anyone. The last of these things is something of an art, especially in times of hate-filled digitization. Interestingly, social worship can take many forms and in this case it is related to the show The Witcher from Netflix.

Recently it turned out that the current actor of Geralt of Rivia – Henry Cavill, decided to withdraw from the role in the series The Witcher. The Netflix production is very popular and the actor was considered its biggest asset. However, the world’s leading streaming platform has not been idle, and it has already been announced that Cavill’s successor will be Liam Hemsworth.

Not everyone liked the latest casting choice, and fans point to the actor’s overly delicate beauty in their opinion. Polish internet users decided to remedy the problem on their own and elected their own candidate. It is the aforementioned Robert Makłowicz.

Also, for the proposal to replace Liam Hemsworth in the 4th season of the series The Witcher by Robert Makłowicz, concrete measures are taken. One such is the launch of a signature collection, with the help of which signatures are collected as part of the entire action. The initiator of the project is a Warsaw group called Klub Comedy, which encourages people to sign like this: