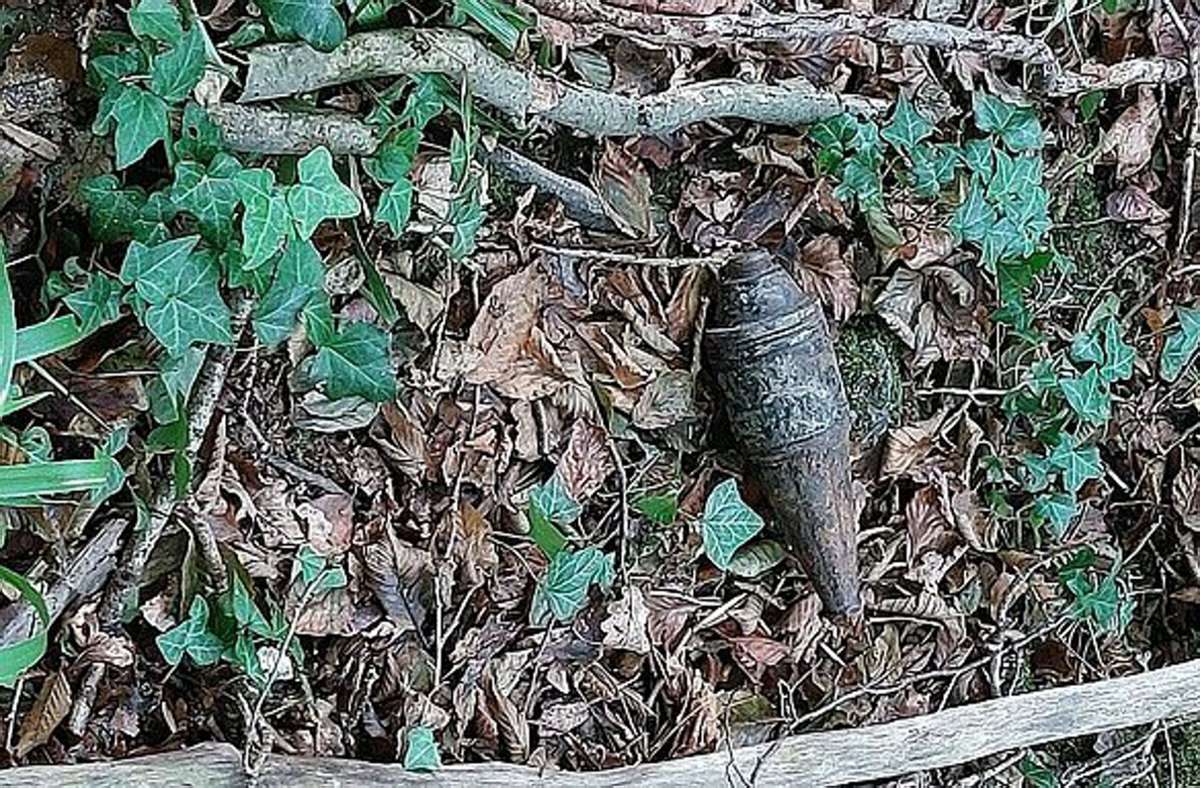 How did a Soviet anti-tank missile arrive on the banks of the Nagold in Pforzheim? What initially looked like a WWII dud may now turn into a criminal case.

After the discovery of a Soviet anti-tank missile in Pforzheim, investigations are carried out on suspicion of violation of the law on the control of weapons of war. As a police spokesman said on request, the proceedings were initially directed against unknown persons. The projectile was discovered by a pedestrian on September 11 and detonated and rendered harmless by the Explosive Ordnance Disposal Service the same day. The surrounding houses were evacuated, 40 people had to temporarily leave their homes.

It is not yet known how the ball arrived at the riverside in Pforzheim. “The object could have run aground at some point,” speculated a police spokesperson. There is no concrete suspicion; that something was wrong is assumed.

The Soviet bullet is a mystery

At first, the city assumed it was a dud of World War II. On February 23, 1945, 1,575 tons of bombs were dropped in an attack by Allied air forces, including explosive and incendiary bombs and aerial mines. Large parts of Pforzheim were reduced to rubble within 20 minutes and at least 17,600 people died. But the bombers came from the British Royal Air Force. Soviet forces were not involved in the bombardment of Pforzheim.

Investigations into the projectile which has now been found indicate that it was produced later. “It’s definitely a post-war model,” a specialist from the explosive ordnance disposal service told “Badische Latest News” (BNN). According to him, the dangerous object had been on the river for a long time. “That someone took him somewhere from a military training area and then shot him – we can’t say how he got there,” the expert was quoted as saying by BNN. Discoveries of Soviet or Russian ammunition are therefore very rare in Baden-Württemberg.