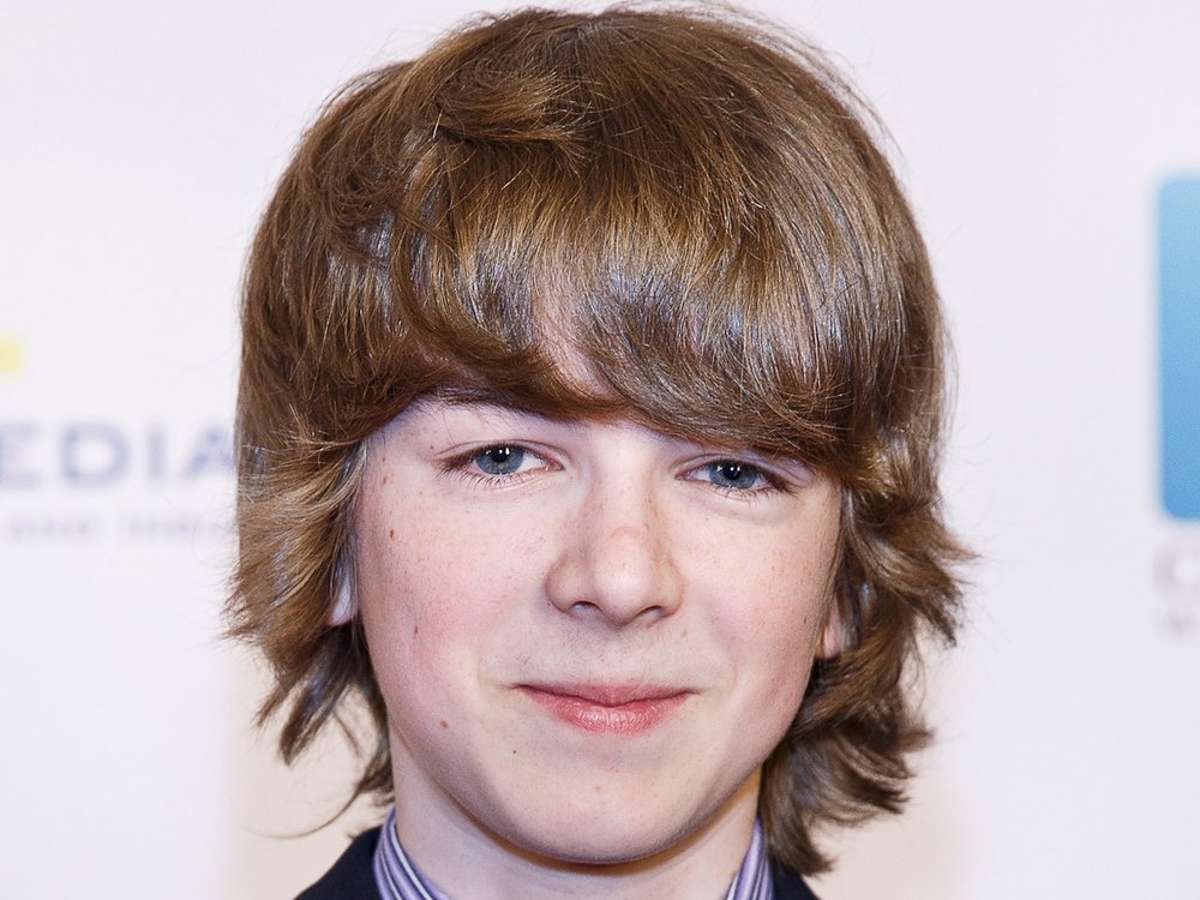 ‘Riverdale’ actor Ryan Grantham has been sentenced to life imprisonment in Canada. He killed his mother.

Former “Riverdale” and “Greg’s Diary” actor Ryan Grantham (24) has been sentenced to life imprisonment in Canada. This is reported, among others, by the US industry portal “Deadline”. He has no chance of parole for 14 years. The 24-year-old shot his mother in March 2020.

The second-degree murder verdict was handed down in Vancouver by B.C. Supreme Court Justice Kathleen Ker, according to Deadline. According to the CBC, second degree murder in Canada automatically carries a life sentence. The verdict was about how long Grantham would have to wait before he could apply for parole.

Grantham turned himself in to police shortly after shooting his 64-year-old mother at the family home in Squamish, north Vancouver, on March 31, 2020. The trial began in June 2022, and the former actor would have pleaded guilty. According to the media, he sought psychiatric help in prison.

Grantham, who began his acting career in 2007, played Jeffery Augustine in the fourth season of Riverdale in 2019. He also appeared in the 2010 film Greg’s Diary: Surrounded by Idiots! as well as in “Supernatural” and “iZombie” among others.