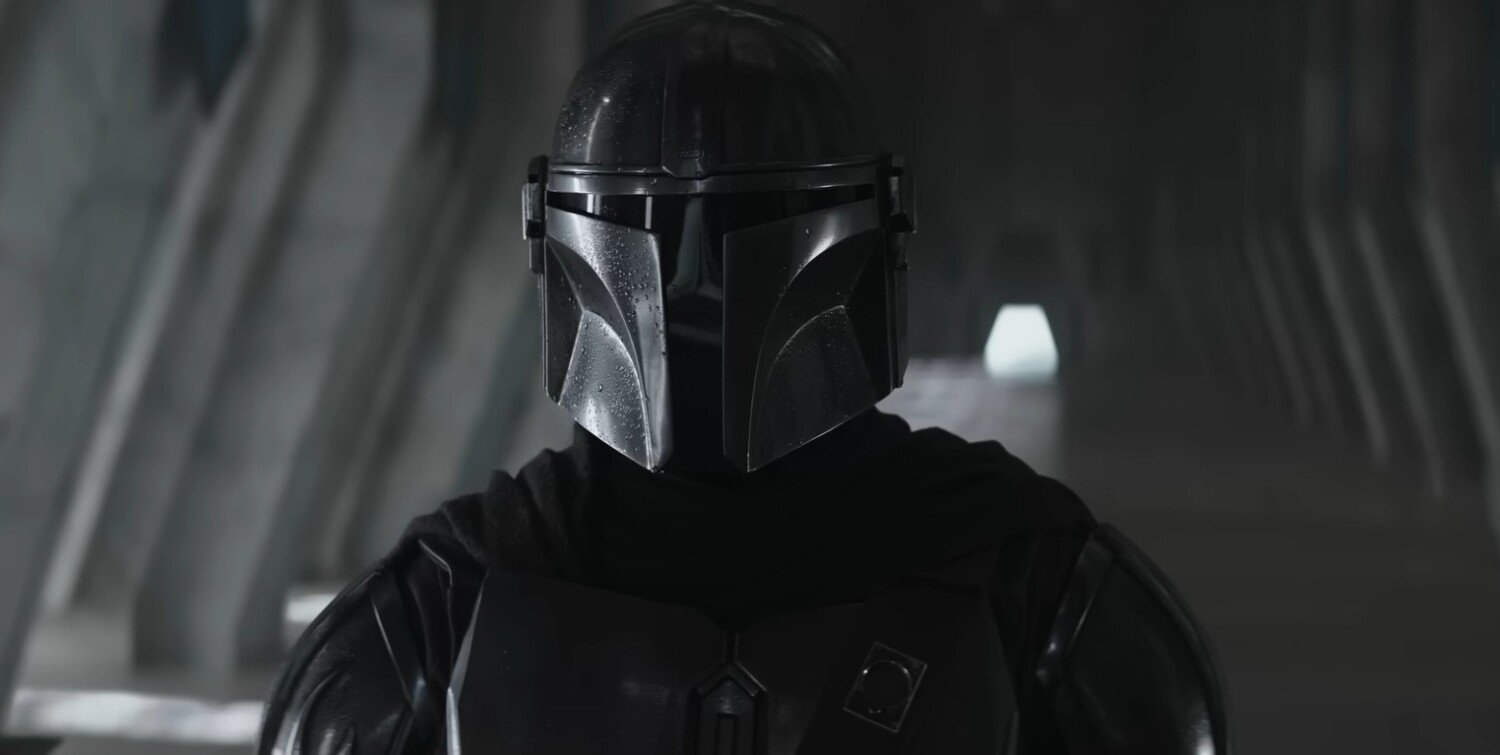 During the D23 fair in Anaheim, Lucasfilm presented the trailer for the upcoming season 3 of The Mandalorian series. By the way, we got to know the fictional outline of Mando and Grog’s next adventure and the release date. It will be interesting!

Season 3 of The Mandalorian in February 2023

The Mandalorian series debuted in November 2019. So far, 2 seasons have been released, consisting of a total of 16 episodes. The last of them premiered on December 18, 2020. It’s been a long time, so it’s high time to announce Season 3.

The third season of The Mandalorian series will tell about the events that take place immediately after Boba Fett’s Book. It was then that Din Djarin removed his helmet and was ostracized from the Mandalorian clan. In the announcement, we see that the cute Grogu (aka Baby Yoda) will learn the truth about his foster father, that he is not the only Mandalorian, and the heroes will set off on a journey to Mandalora in a new ship. Most likely, Din will try to regain his place in the clan, and maybe even become the leader of the Mandalorians?