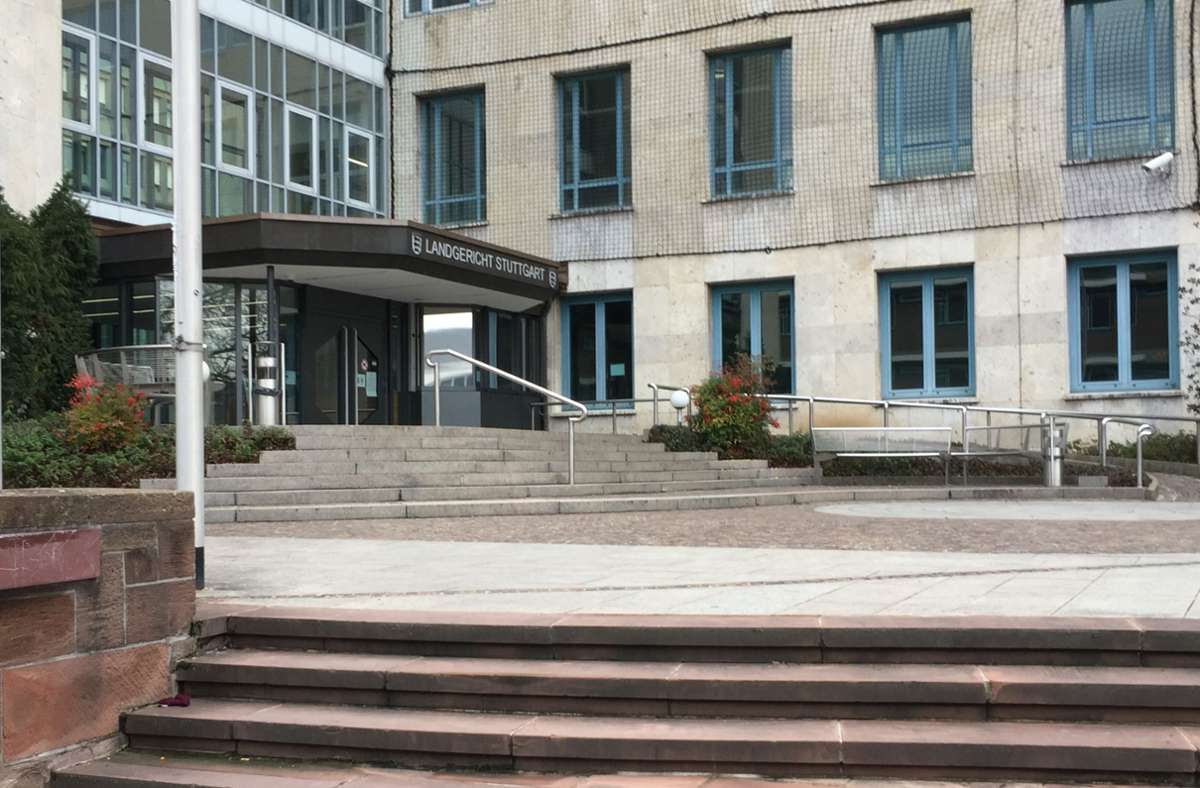 A father and his stepson from Sindelfingen admit to a flourishing drug trade before the district court in Stuttgart. The verdict is due on the second day of the trial.

Judges, prosecutors and the defense met behind closed doors for almost two hours, and then the procedural agreement was perfect: a 49-year-old Sindelfingen and his 23-year-old stepson admitted through their lawyers that between January and March of this year, there had been a flourishing trade with nearly one kilogram of cocaine to have operated. They would have funded their own addiction. The 23-year-old also admitted to instigating the counterfeiting. The court promised the 49-year-old a sentence of between three and a half and four years, while the younger faces up to five years and three months. Five of the original eleven charges were dropped.