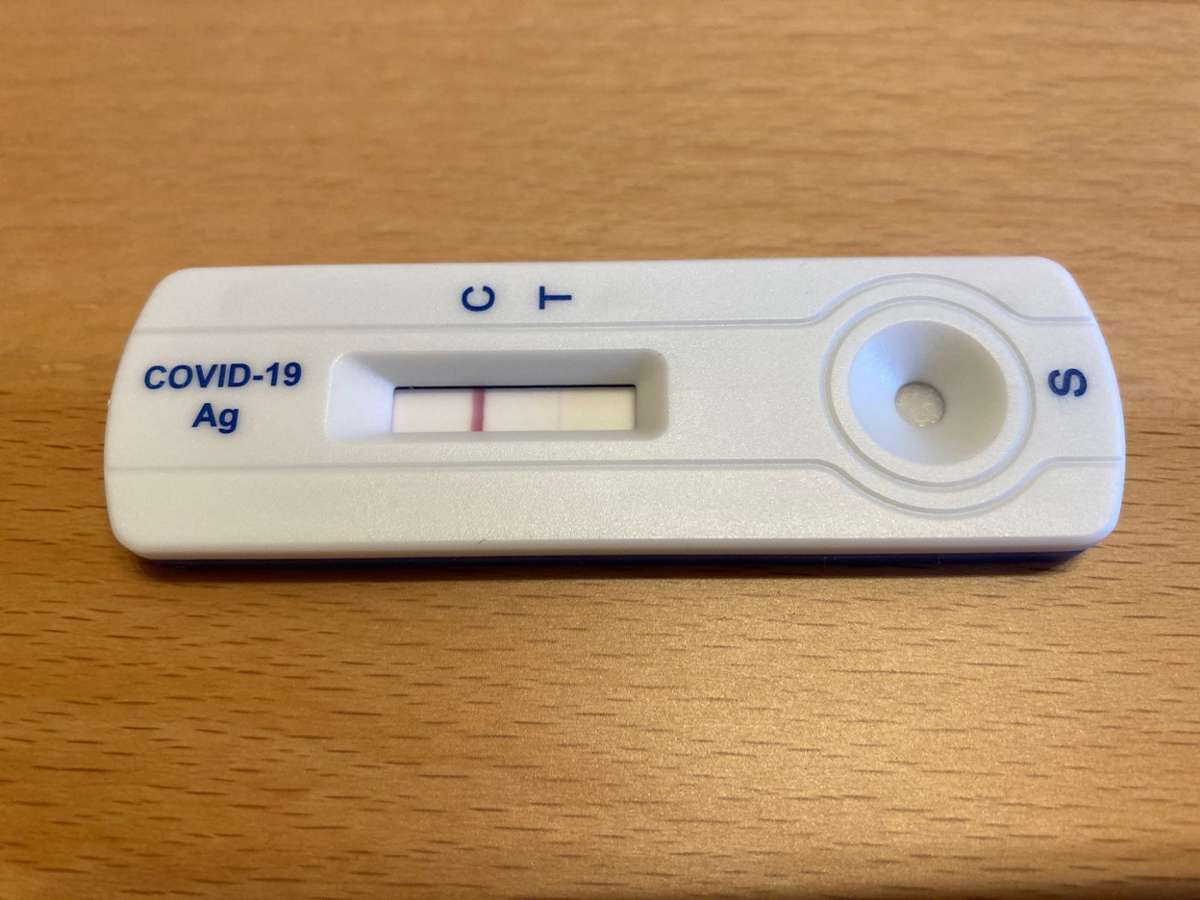 What does it mean if the T line from a corona test appears very weak? Is the result always positive?

Interpretation of rapid test results is not always clear. Because sometimes the test doesn’t do what it should. For example, the T line may look very weak. However, since this is the key indicator for determining whether a test is positive, such a result is understandably confusing. The instructions for the quick tests don’t mention anything about this scenario either. There, the lines are usually displayed in bright red.

Read also: Should a positive self-test be declared?

Just a bright line in a self-test: what to do?

Most users initially interpret a faint T line as a low viral load. However, rapid tests are not designed to show gradations in virus concentration. That is, they can only give a simple yes or no answer with respect to the exciter load. So if the test is positive or if the test is negative. For this reason, a weak T line also means a positive result.

It is not known why the line is not shown in color. But even if a weak T line meant a lower viral load, there would still be enough pathogens for the test to work. This means that it must be assumed that this person can shed enough virus to infect others.

However, a test result is only valid if it is displayed within the time specified by the manufacturer. The waiting time for most tests is 15 to 30 minutes. If the T line appears after this time, the test is considered invalid and must be repeated.

In plain English, this means: If two lines appear during a rapid test within the waiting time specified by the manufacturer, this can be considered positive – regardless of the strength of the T-line. If in doubt, you need to repeat the test or perform a PCR test for final clarification.