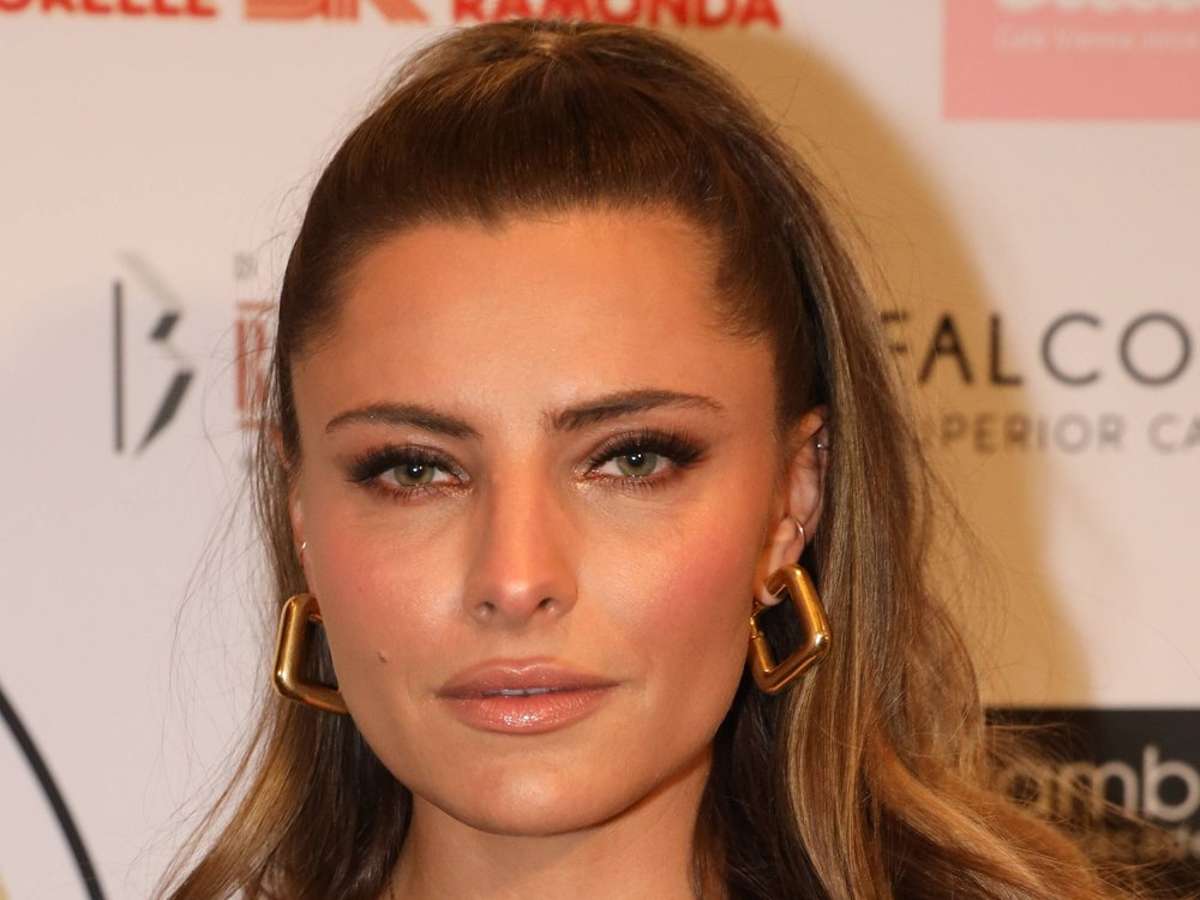 Sophia Thomalla revealed that she suffered from a very rare genetic defect. “The disease is incurable,” she explained on Instagram. With her post, she wants to help a girl who is also affected.

Presenter Sophia Thomalla (32) has suffered from a venous malformation since birth. The 32-year-old has now explained this in her Instagram stories. Translated, that would mean “vascular malformation,” she said of the disease: “It’s a very, very rare genetic defect.” To this day, doctors couldn’t quite explain “where it came from.” She has undergone “countless surgeries” in her life. The next operation is already underway, says Thomalla. “My right forearm is affected.” Elsewhere, the TV star says: ‘The disease cannot be cured – in over 90% of cases.’ And she added: “That shouldn’t be a complaint, I’m fine, I’m not very restricted either, except I have to have it checked every year.”

The presenter is going public with her illness for good reason. Few doctors have specialized in it. Her doctor in Hamburg, who had been treating her for a long time, now told her a story that touched her, continues Sophia Thomalla. A girl from Russia has the same disease as her, but much worse, the whole right leg and part of the buttocks are affected. This girl needs to be operated on quickly. In Russia, however, there is no possibility of treating them. That’s why the Hamburg specialists want to help you. The little girl’s problem, according to the host: “Nobody wants to give her a gift because she comes from Russia.” Thomalla finds this “incredibly sad” because: “What does the poor girl have to do with the war?” Thomalla is now asking for donations for the child on Instagram.