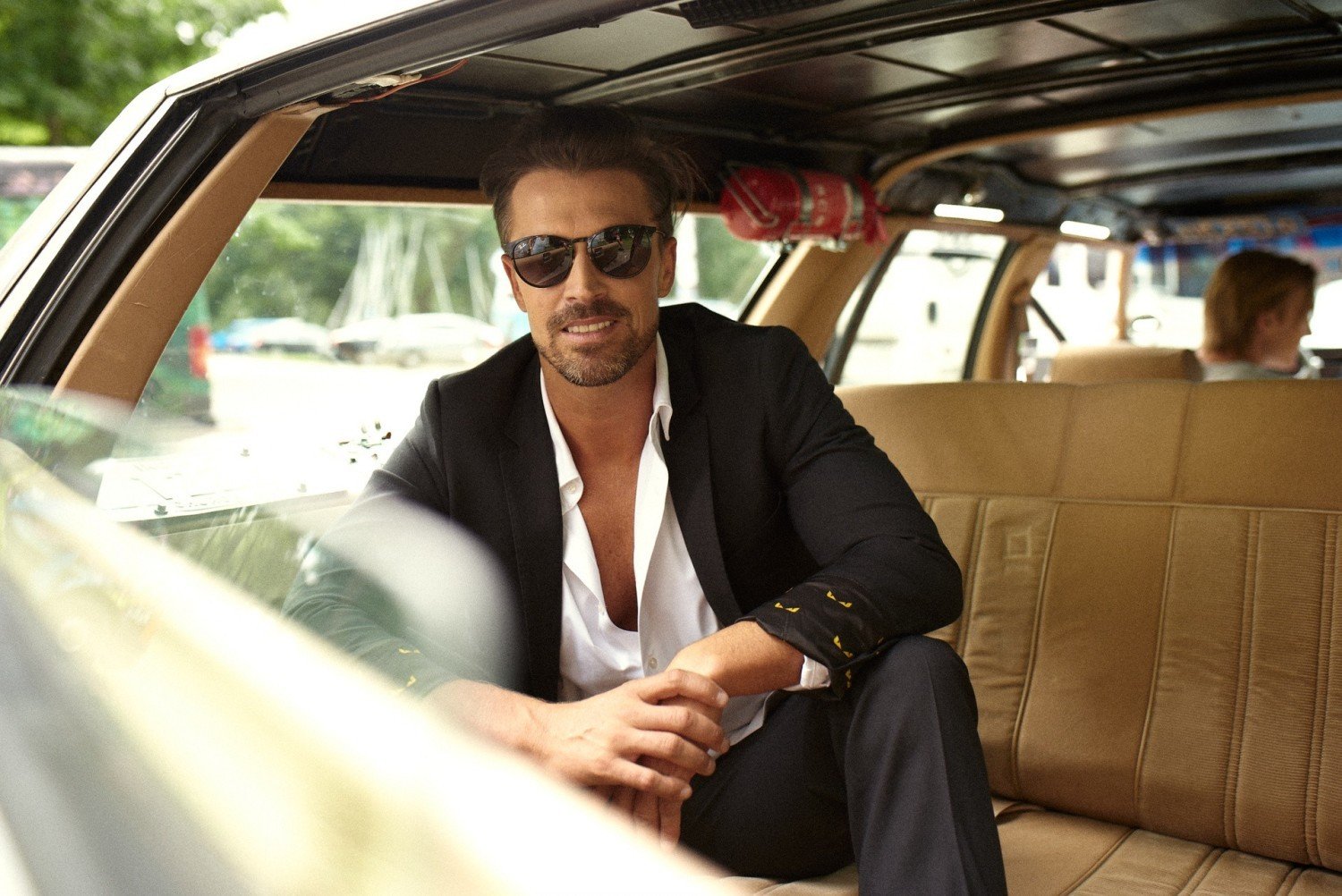 Staszek Karpiel-Bułecka, primarily known as Future Folk’s vocalist, this time solo. – I’ve been thinking about a solo project for a long time – admits Staszek – I love Future Folk, it’s strength, there’s energy, there’s highland culture – there’s power. We play concerts all the time, now sometimes and twice a day. Solo, I want to go a little wider. People come naturally to me and remain my inspiration, but it’s not just Podhale anymore.

“Nie życia us” is the first single announcing new music material from Staszek Karpiela-Bułecki. The artist reveals that the new pieces, like the music of Podhale himself, will be steeped in influences from different parts of Europe and let through his own sensibility – the 21st century highlanders.

– My musical fascinations extend further than my beloved Podhale region, and that will be clearly heard. And since you can’t cheat nature – it will also be energetic. And sometimes even romantically.