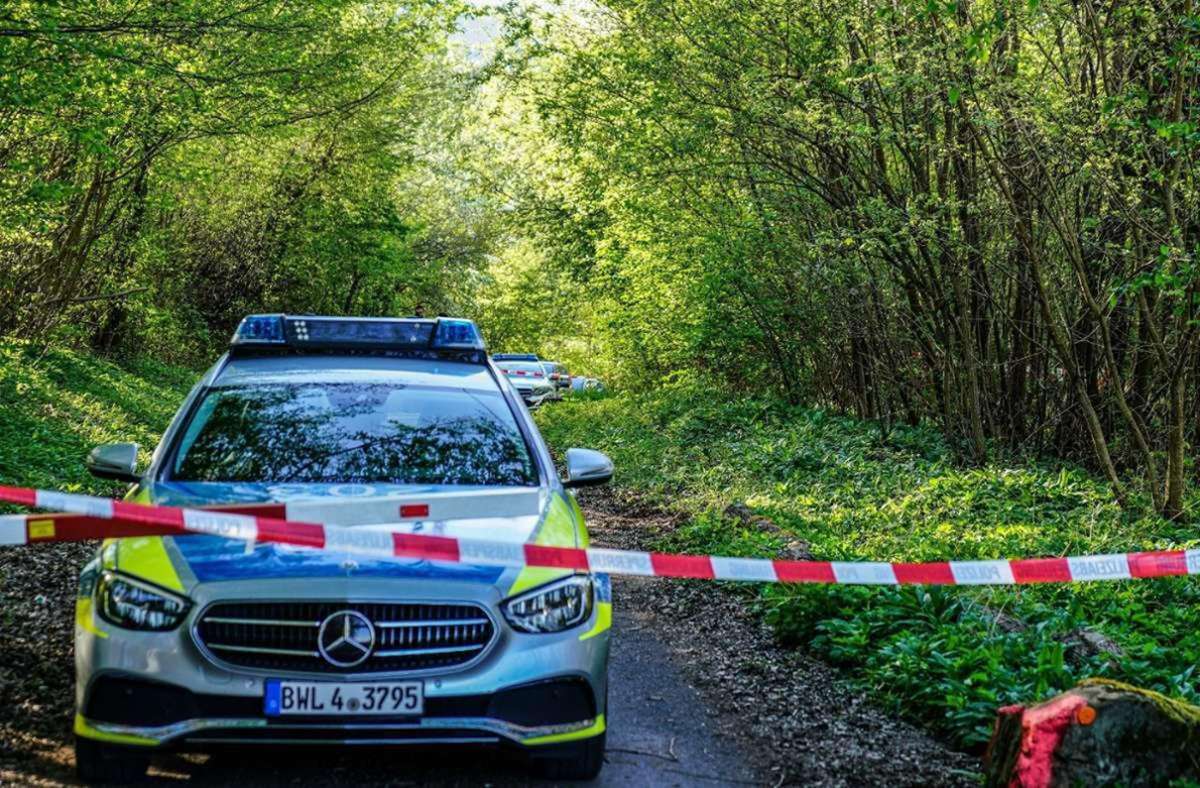 100,000 euros belonging to a permanent client have disappeared from the safe of a hotel in Stuttgart. Should he die because he had unmasked the thief?

The 47-year-old allegedly took money from a customer as a hotel operator. The guest, who had permanently rented the house, deposited a large sum of money in the safe. The suspect would have used it on many occasions between March 31, 2022 and April 5, 2022. In total, it would have brought the 59-year-old man around 100,000 euros. This is the embezzlement charge against the suspect.

The state prosecutor suspects the 59-year-old confronted the suspect when he saw the money missing. The 47-year-old hotelier allegedly knocked him down and strangled him on Easter Sunday in a storage room in the hotel’s underground car park. He hit the man’s head and face at least eight times with a five-kilogram kettlebell, then choked him. The reason for the murder was to cover up the embezzlement of the money. Killing to conceal a crime is a trait of murder.

The accused hotel manager allegedly put the body of the permanent guest with an accomplice in the forest near Esslingen. Charges against the other two suspects were dropped due to insufficient evidence of their involvement in the crime.

The body was discovered on Easter Monday. The three suspects were then arrested in early May.

The Stuttgart District Court must now rule on the opening of the main proceedings and set the hearing dates.