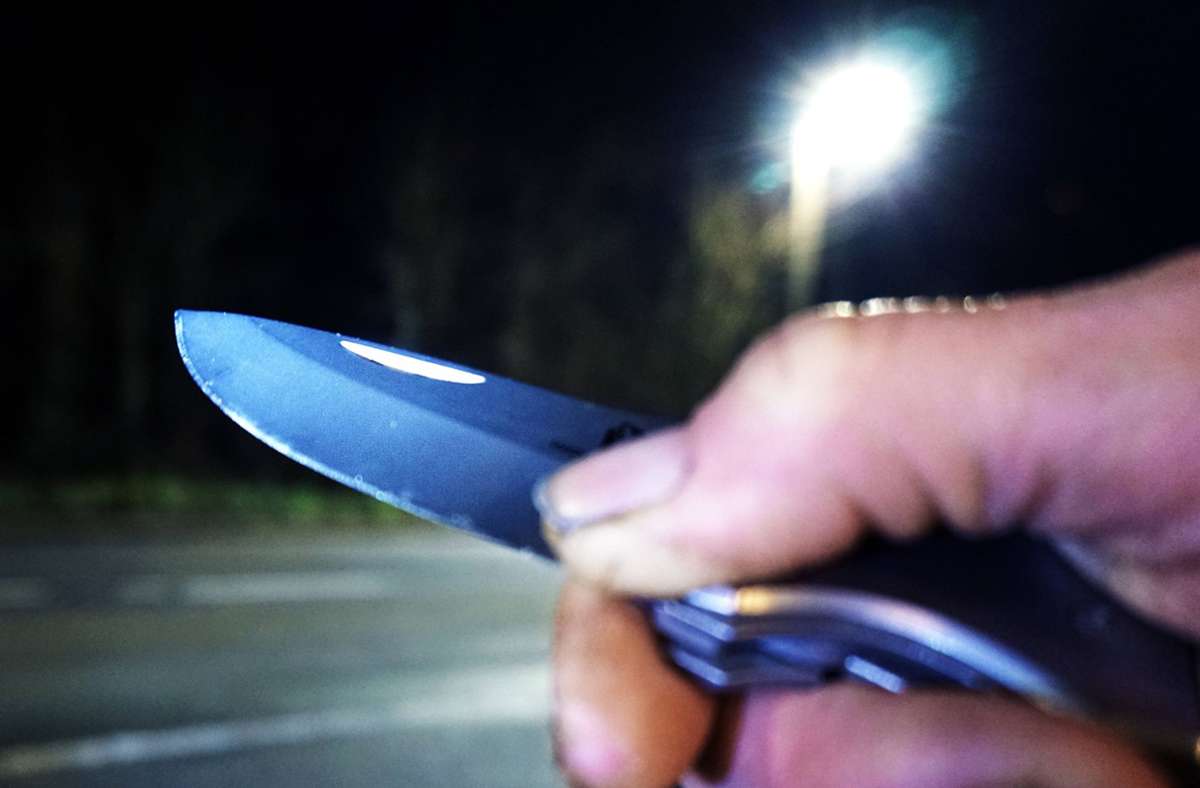 In Zuffenhausen, an argument broke out in the street between a 50-year-old man and his 42-year-old wife. The dispute escalates – with fatal consequences.

A 50-year-old man allegedly attacked his 42-year-old wife on the street in Stuttgart-Zuffenhausen on Wednesday evening and seriously injured her with a knife. The suspect has since been arrested.

As police reported, the 42-year-old woman was walking down Fleiner Straße around 5.30 p.m., her husband drove his car alongside her. An argument developed between the couple, which apparently escalated quickly, as the man suddenly came out and allegedly attacked his wife and stabbed her with a knife. A local resident noticed the attack, opened his front door and offered the woman refuge.

Alarmed paramedics treated the 42-year-old woman and took her to hospital for further treatment. In the meantime, the fifty-something had fled to his apartment, where the police were finally able to arrest him. The suspect will appear before an investigating judge on Thursday.