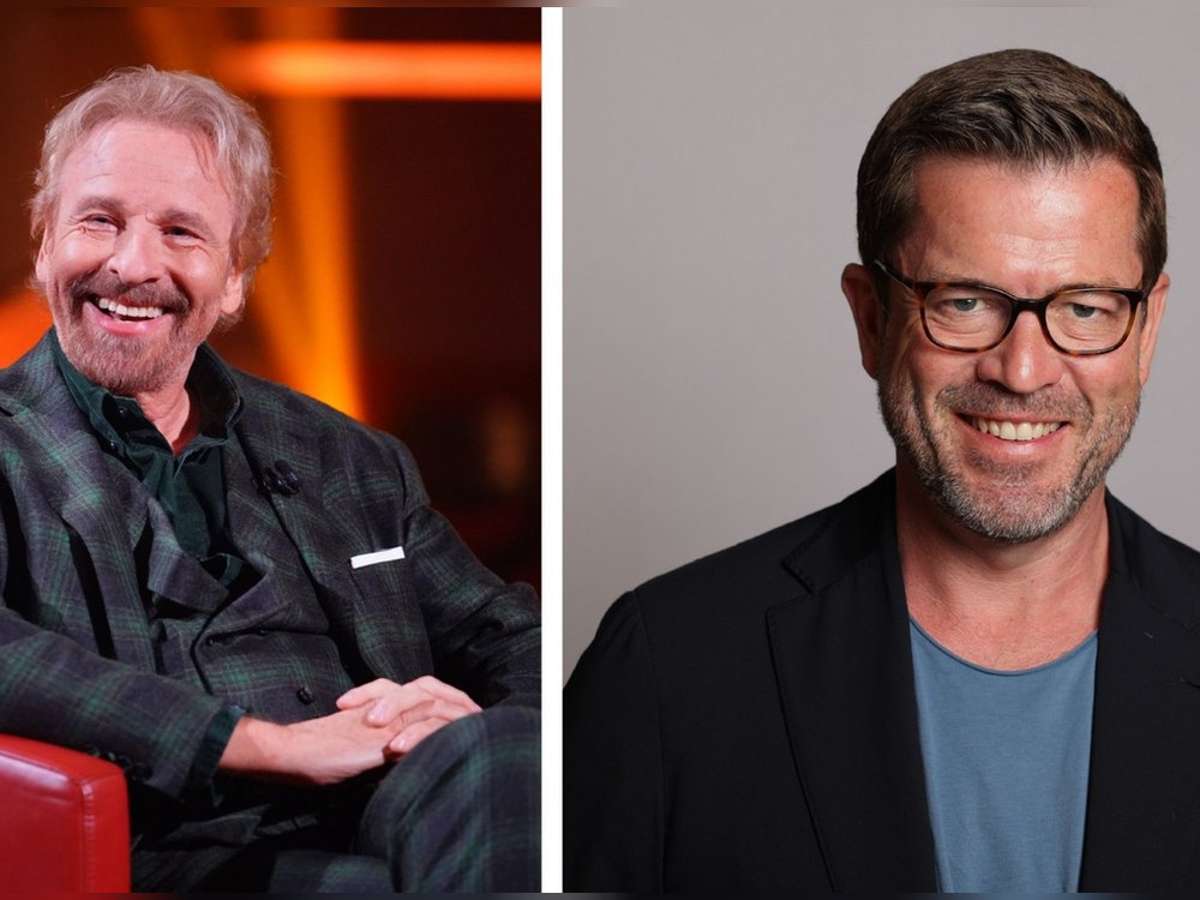 Günther Jauch has left, Thomas Gottschalk and Karl-Theodor zu Guttenberg are new on board. As announced by the private channel RTL, the cult TV host and former Minister of Defense will host the annual magazine “People, Pictures, Emotions”.

TV sensation on RTL: Thomas Gottschalk (72) and Karl-Theodor zu Guttenberg (50) take over the annual review “People, Pictures, Emotions” from outgoing moderator Günther Jauch (66). The broadcaster announced it on Friday. The show will air on RTL on December 11 at 8:15 p.m. and focuses on the most important stories and events of the past year – with the people who made them special.

For the former CSU Defense Minister zu Guttenberg, his commitment is part of the RTL agreement published in June. The former politician is also currently working on two docutainment programs for the RTL+ streaming service. The first documentation begins in November and addresses the power politics of Russian President Vladimir Putin (69).

“People, Pictures, Emotions” was first produced in 1996, even then with Günther Jauch as moderator, who previously ran the similar ZDF format “People”. Stars such as Robbie Williams, Sebastian Vettel, Vitali Klitschko, Adele and Helene Fischer have previously been guests on the show. zu Guttenberg and Gottschalk also guest-starred on “People, Pictures, Emotions” in 2009, 2011, and 2015 respectively.