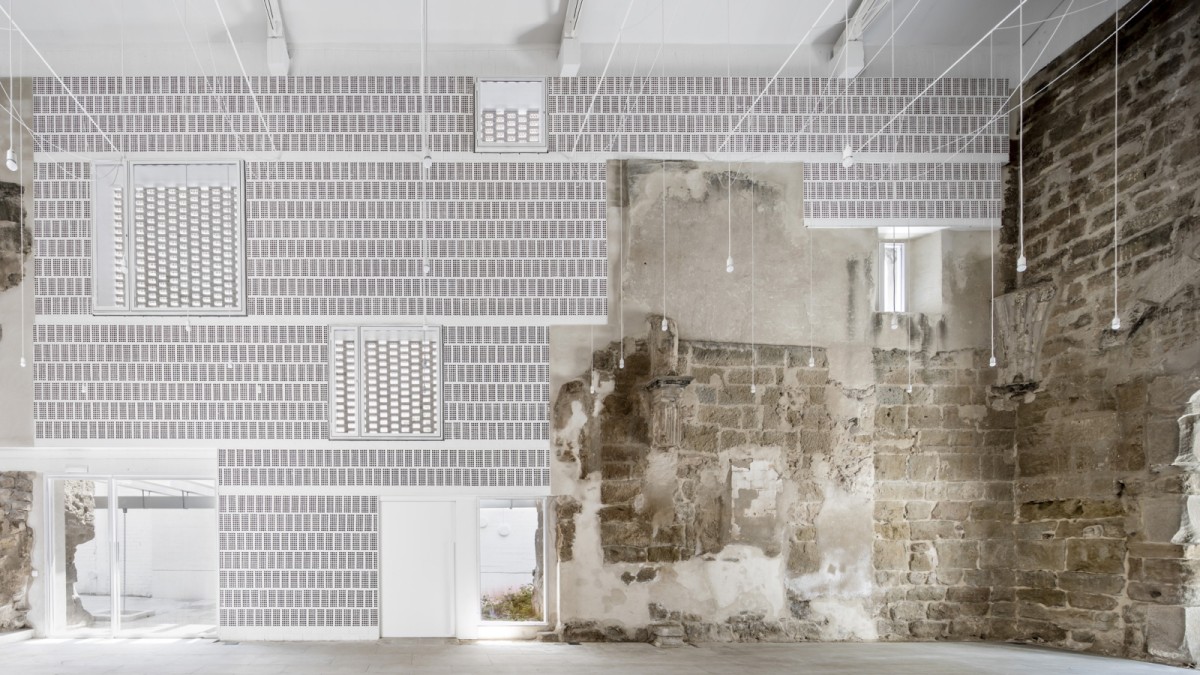 There could not be a better place for this exhibition. As Frankfurt’s German Architecture Museum (DAM) is currently being renovated, Nothing New takes place in the middle district of the PNA, and it has its rooms like a castle. commercial building on the former Telekom site. The 1950s building with its 30,000 square meters was originally built by Neckermann and later used by Telekom. Since 2013, the giant building near the Ostbahnhof and within sight of the new ECB bank has been mostly empty. At the end of 2019, at least temporary users were allowed to move in, with everything from a florist to a microbrewery to a football club included. As different as the new tenants are, they are all united by their enthusiasm for the place; because it is so flexible, affordable and so durable, yet the rents are affordable despite the good location. An exception, not only in Frankfurt.