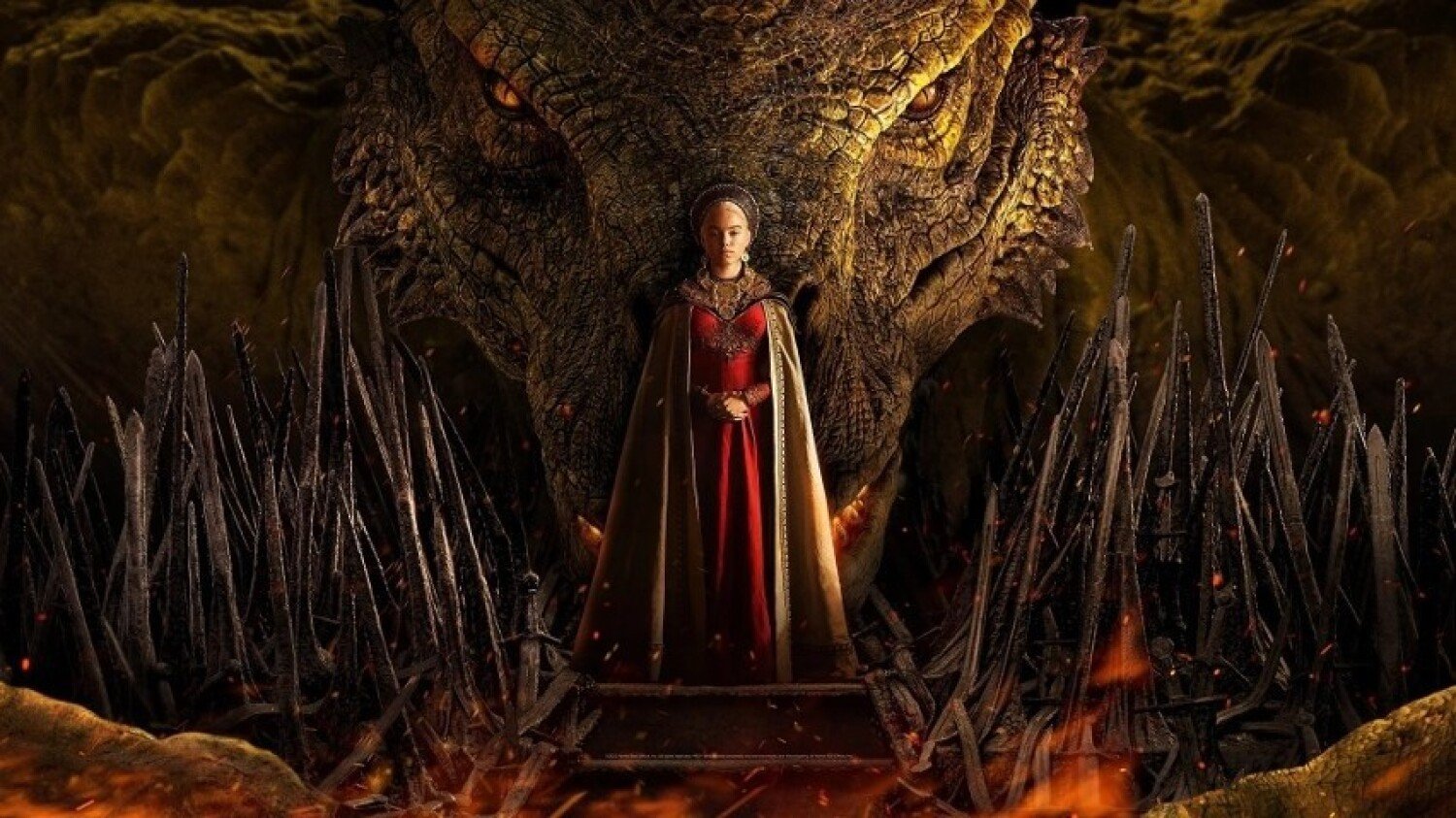 The long-awaited HBO series has finally made its debut. “The Dragon Family” is a prequel to “Game of Thrones”. The first opinions about the series, in which many actors have appeared, have already appeared on the web. Who are the heroes of “The Dragon Family”? What productions can we connect them with? We checked!

On Monday, August 22, after many months of waiting, the first episode of the series “Dragon’s Line” appeared on HBO Max. The loud and intensely advertised production is a prequel to the hit “Game of Thrones”. It cannot be denied that “Game of Thrones” was one of the loudest series in recent times. When creating “The Dragon’s Family”, the production apparently wanted to get rid of the nastiness left over from the last series.

“The Dragon Family” was based on George RR Martin’s book. “Fire and Blood”. The novel tells the story of the Targaryen family, and its action takes place 200 years before the time of “Game of Thrones”. The series tells about the bloodiest civil war in the history of Westeros, where two factions fought against each other: the Black and the Green.

The first episode of the series is now available on HBO. To watch the entire season, viewers will have to be patient. The following sections will be published regularly:

The main characters of the series are Princess Rhaenyra Targaryen and her half-brother Aegon. With the death of King Viserys I Targaryen, they will both fight for the Iron Throne. Rhaenyra’s stepmother and her uncle also take an active part in this war. The role of Princess Rhaenyra Targaryen is played first by Milly Alcock (as a young princess) and then by Emma D’Arcy. Viserys I Targaryen, father of Princess Rhaenyra, is played by Paddy Considine. The role of the beautiful wife of King Viserys – Alicent Hightower – is played by Emily Carey and later Olivia Cooke. The series’ cast will also include Matt Smith, known from “The Crown”, as well as the Japanese actress Sonoya Mizuno.