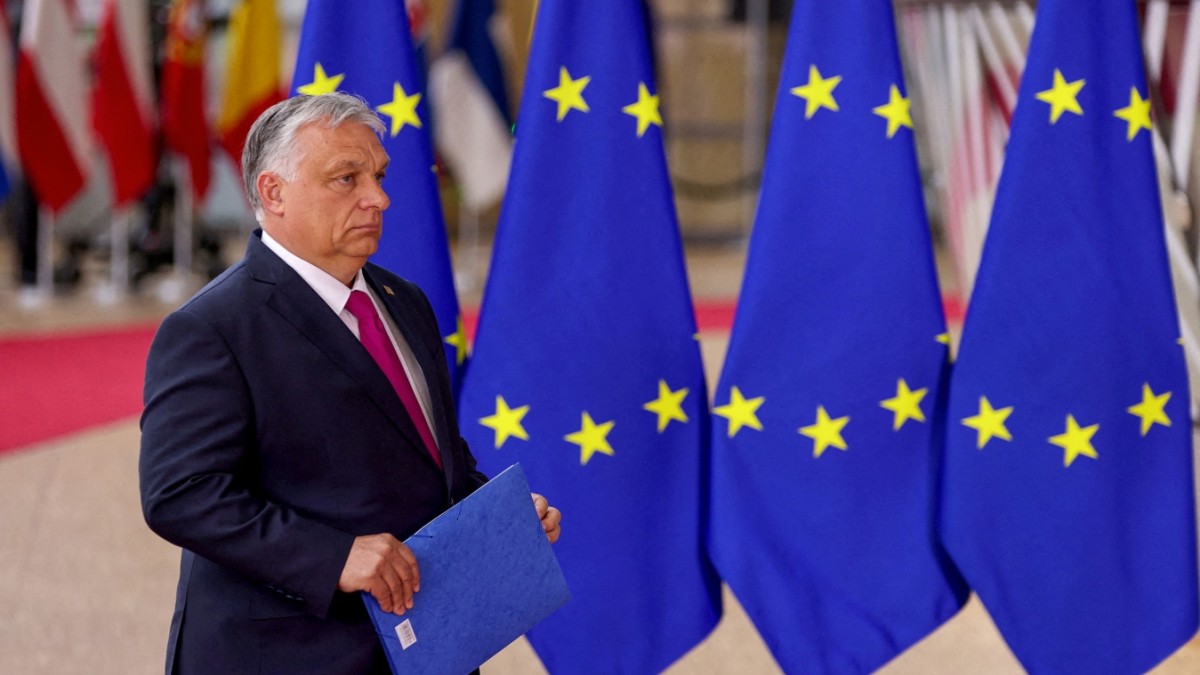 The money received from the EU budget is not sufficiently protected from abuse in Hungary, the Austrian said. At the same time, he accepted the commitments that the Hungarian government has recently undertaken to eliminate existing deficiencies. “Hungary has actually moved,” Han said. For a country to actually cut money from the EU budget, at least 15 countries with 65 percent of the EU’s population must agree to the proposal.

The claims of Hungary and Poland have already been rejected

The government of Ursula von der Leyen had already started the procedure with the so-called mechanism of supremacy of EU law in April. This is effective from the beginning of 2021 and is designed to ensure that violations of constitutional principles, such as the separation of powers, no longer go unpunished. The decisive factor here is that deficits threaten to abuse EU funds.

As Poland and Hungary see each other as the center of attention, both have appealed to the European Court of Justice. However, in February, he rejected the claims. Both states receive billions from the general budget every year.

Hungary has recently shown some willingness to compromise with the EU Commission, but has not allayed the government’s concerns. That is why he is now taking the next step in the rule of law process. In addition, the authorities are currently blocking several billion euros in aid to Hungary due to the coronavirus. This is the only country that has not yet been able to agree with the EU Commission on the plan for using the money.