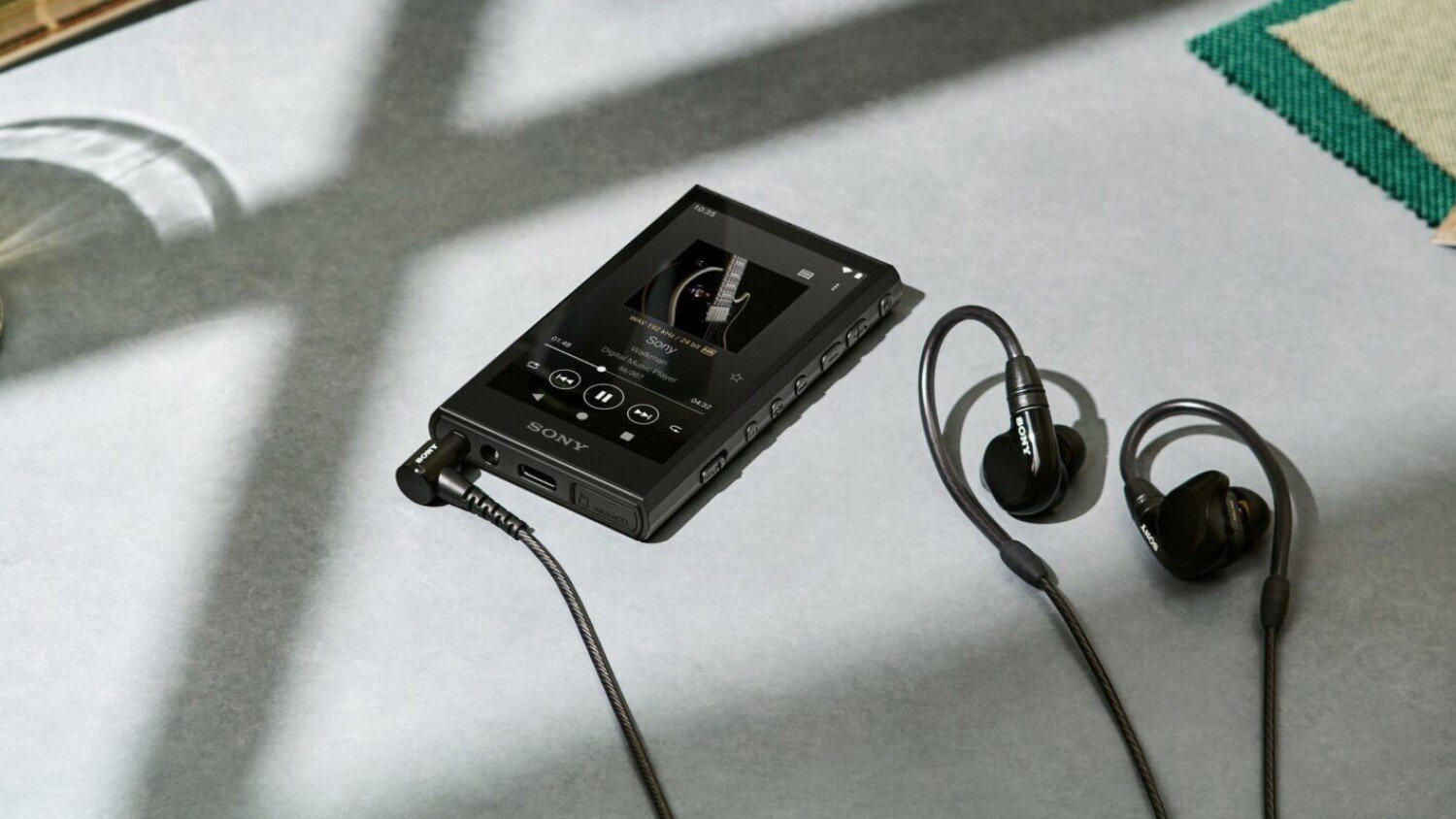 Sony launches a new Walkman. It seems that devices of this type are obsolete, but it turns out that they are not. Iconic equipment for listening to music returns in a modern form “for demanding people”. Check the details.

Do you remember the first walkmans in Poland and not only? Equipment from Sony made a sensation and aroused great emotions, like a breath of modernity. Everyone wanted this little wonder to listen to music everywhere, whether for enjoyment or just to show it off. That was a long time ago and technology has moved on.

As a successor to the device, discmans for CDs appeared, providing better sound quality. These were in turn replaced by mp3 and mp4 players within digital technology, but all of this eventually had to give way to smartphones.

Smartphones, which are inseparable today, are now replacing many devices and have not been treated as a communication-only device for a long time. One of today’s applications of these devices is the ability to play music, which in combination with music services and constant access to the Internet is a practical possibility. So it seems that walkmans are a relic whose days are long gone. However, not everyone thinks so.

It turns out that Sony decided to revive the Walkman brand a bit and bring a brand new device to the market. However, some may feel disappointed, because we are not talking about a “cassette” here.

Although it may come as a surprise, the Walkman brand is still doing well and more devices are being released under it. But according to modern options, these wireless digital music players are not equipment for the archaic, although in some circles they return to fashion cassettes. The latest, just-announced device is called the NW-A306.

The question may arise as to why issue a new walkman, even a digital one, since we use smartphones to listen to music. Well, the answer is quite simple – because of the sound quality. At the place of residence, where we have, for example, a set of speakers and speakers built into a laptop, we will definitely focus on the former, because they allow for better sound quality.

It must also be the difference between smartphones and the Walkman NW-A306, which the manufacturer himself calls a “too demanding” device. No wonder, because the equipment boasts m.in. the improved DSEE Ultimate system, which with the help of AI improves the sound quality of compressed audio files, which will also affect the quality of music playback from streaming services.