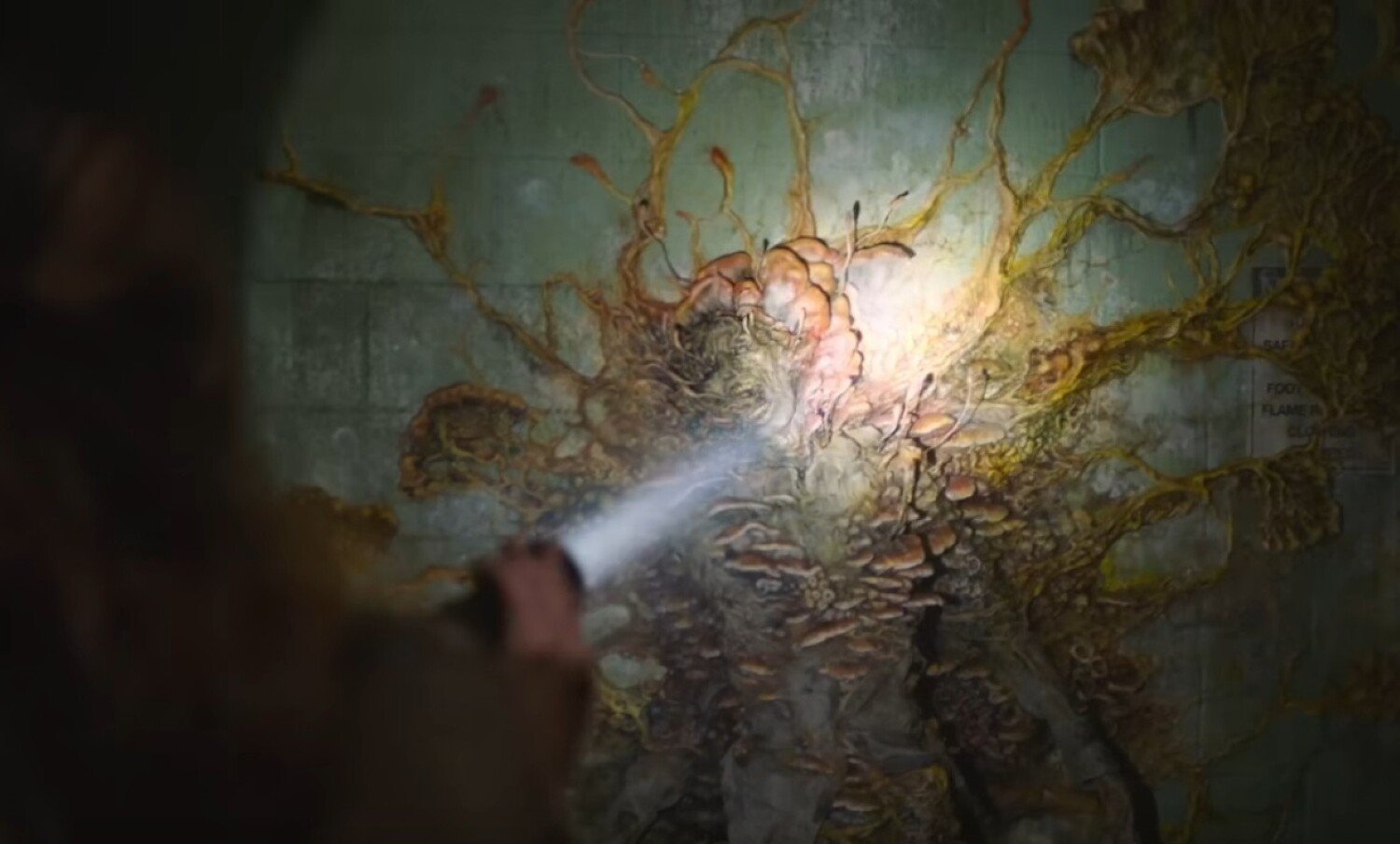 HBO presented the material showing the station’s new productions. Among them was also a fragment of the series The Last of Us based on the hit exclusive Sony game. Do fans of the original have reason to be pleased? Check it out.

When information about the screening of a famous book or game appears, it always ignites the emotions of fans of a given work. That was also the case when the series was revealed The last of us based on one of the most popular PlayStation exclusive games from Sony. The game proved to be a hit on its opening day not only selling well but also garnering very good reviews from fans and reviewers alike. Will this also be the case for the series?

I have to admit that there are very few good screen adaptations of games (here you can check the best of them) and poor quality productions definitely rule in this regard (the worst views of games can be found here). Nevertheless, players look to the future with hope, and as for the announced series based on game productions, it promises to be colorful. One of them just is The last of us based Noughty Dog game.

Now HBO, which is responsible for the production, has presented the footage of the most important upcoming premieres from its portfolio. Among them there was also a fragment of the series The last of uswhich is the first that has been shown so far. To see it, you have to wait almost until the end of the material, but it is worth it.

As you can see in the fragment presented by HBO The last of us, it promises to be an interesting climate. We can also hear in the material two things that will certainly mean something to fans of the original. It’s about the sentence uttered by Ellie:

Everyone I cared about is either dead or left me. – Ellie, the last of us

You have no idea what a loss is. – Joel, the last of us

Even if these words don’t seem anything special, surely the fans will be satisfied with them? Why, because this phrases characteristic of the game. This again reflects that the creators of the series tried to maintain maximum fidelity to the original. Of course, the adaptation requires some changes, but so far revealed should not disappoint fans. An example would be the casting decisions, including the recently announced ones. More about the series The last of us from HBO you can find here.