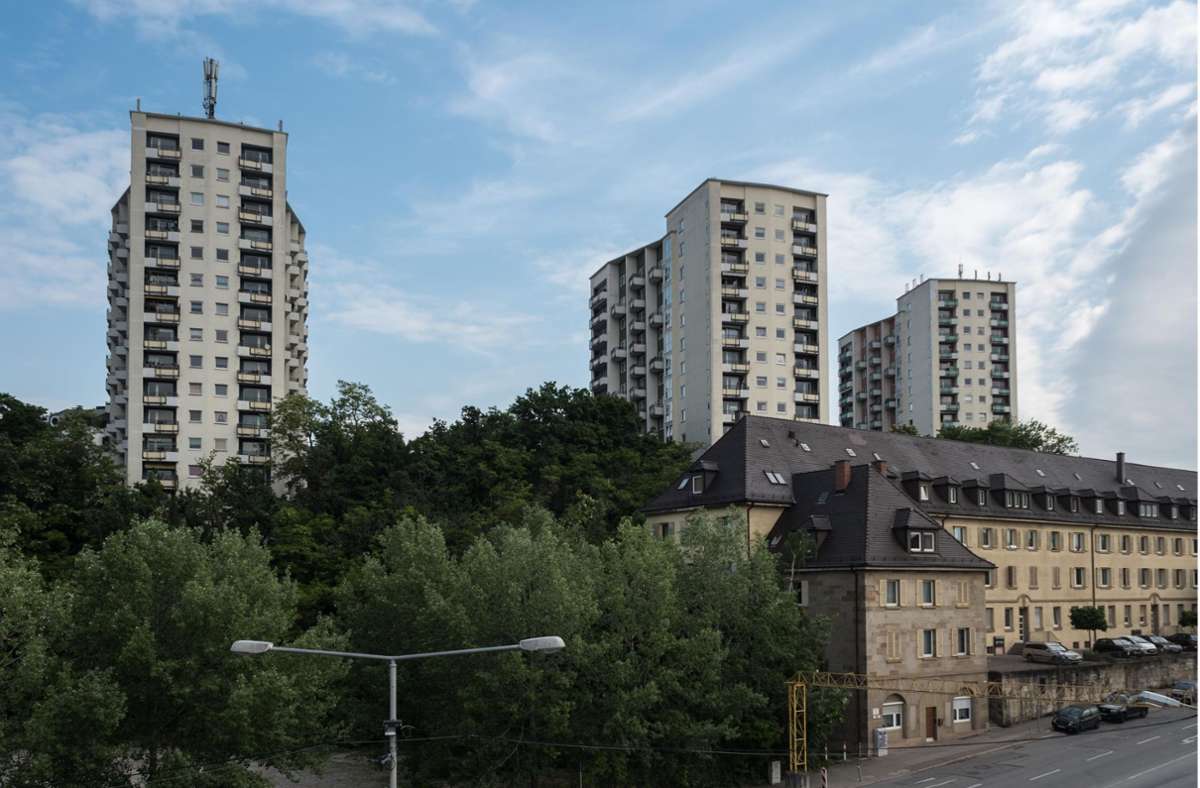 The Vonovia real estate group has announced its intention to sell 67,000 apartments. In Stuttgart, however, it is probably not about large stocks.

The state capital will try to take over the apartments from Vonovia SE through its housing construction company SWSG, Mayor Frank Nopper (CDU) announced in a letter to the Stuttgart Tenants’ Association. However, Nopper is toning down expectations that the city could buy bigger shares.

According to tenant association boss Rolf Gaßmann, Vonovia’s entire portfolio in Stuttgart has around 3,500 units. Of these, “at most individual items should be sold,” says Nopper. The responsible Vonovia board member announced this. However, the decision has not yet been made.

Vonovia, based in Bochum, has more than 500,000 apartments, including around 350,000 in Germany. In 2015, Vonovia took over the former LBBW apartments. At the beginning of 2022, the group announced that it wanted to sell 67,000 apartments throughout the territory.

According to Nopper, the SWSG should increase its stock from around 19,000 to 21,400 units, which the city council also decided on his suggestion. The left-wing alliance at the town hall welcomes the mayor’s announcement, which for the first time follows a motion of the parliamentary group, but corrects the 21,400 units, because the city council had already approved a majority motion of the Greens, SPD and the group parliamentary SÖS, Gauche, Plus in October 2017, which envisages an inventory of 30,000 apartments for the SWSG.

Vonovia apartments are attracting a lot of interest as Social Security and rental price controls will expire for many by the end of 2024 and 2025. This means rents could skyrocket, especially if there is a change of tenants. The purpose of the purchase is to increase the number of affordable city-owned apartments, writes Nopper to Gaßmann.

The tenants’ association fears that the group, whose share price has almost halved since August 2021, wants to place its apartments in Stuttgart “at the top price with private investors. “We call Rolf Buch, board member of Vonovia, for sale where local authorities are ready to take over,” Gassmann said.