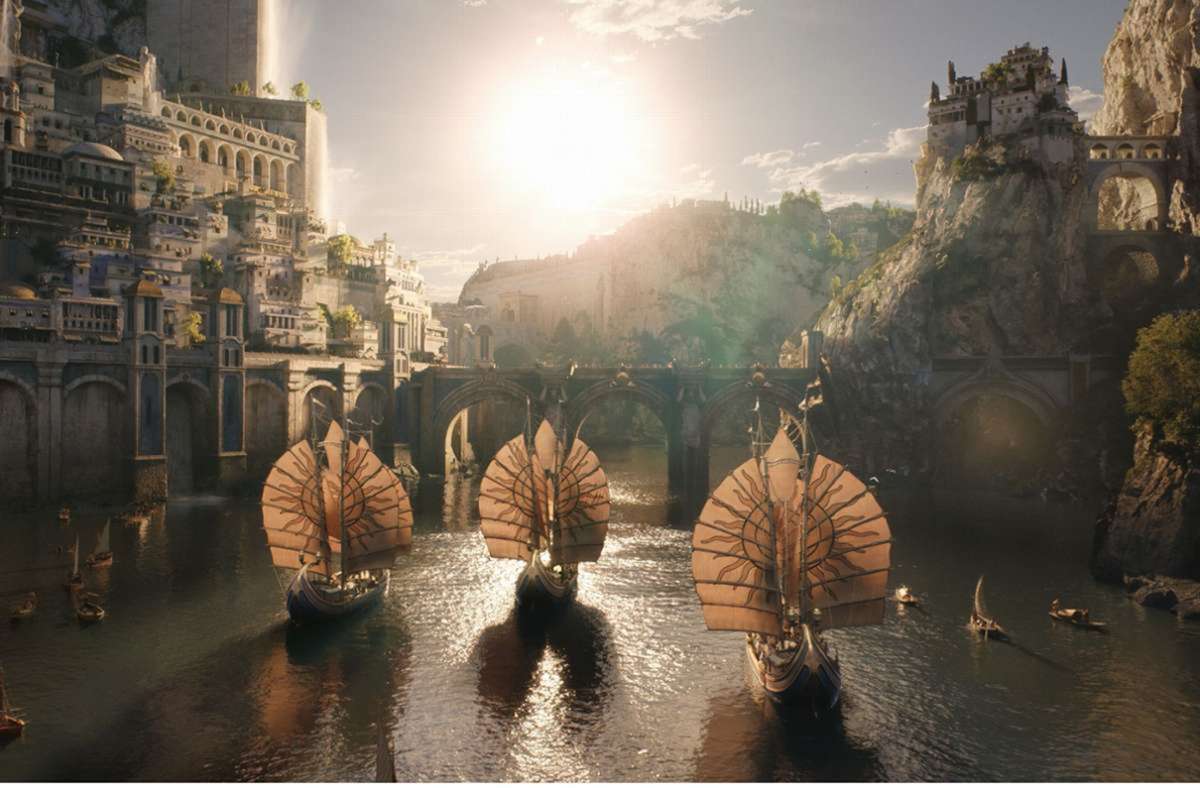 “The Rings of Power”: The path to Middle-earth’s prehistory has barely begun that fans are perplexed as to how many steps make it up.

This Friday, the first season of “The Lord of the Rings” series “The Rings of Power”, which was considered with many superlatives and was highly anticipated by fantasy fans, debuted on Amazon Prime, with a double whammy two episodes at a time. . But the question is already being asked how many episodes the epic will contain about the legendary second age of Middle-earth history, which takes place thousands of years before the events of “The Hobbit” and “The Lord of the Rings” by JRR Tolkien. .

The second season is already in preparation

Reports circulated in advance that the first season could have up to 20 episodes, a misconception also contributed to by an interview with Tolkien expert Thomas Alan Shippey, who gave that figure. But there are only eight, the third episode will be released on September 9, the others are available on a weekly basis. Another season is already in the works, with a total of five seasons.

The material is as inexhaustible as the depth of time it explores – and the legacy of Tolkien it expels. After all, viewers only know the story of one of the rings so far, but there are three. No reason to worry about the show ending too quickly.