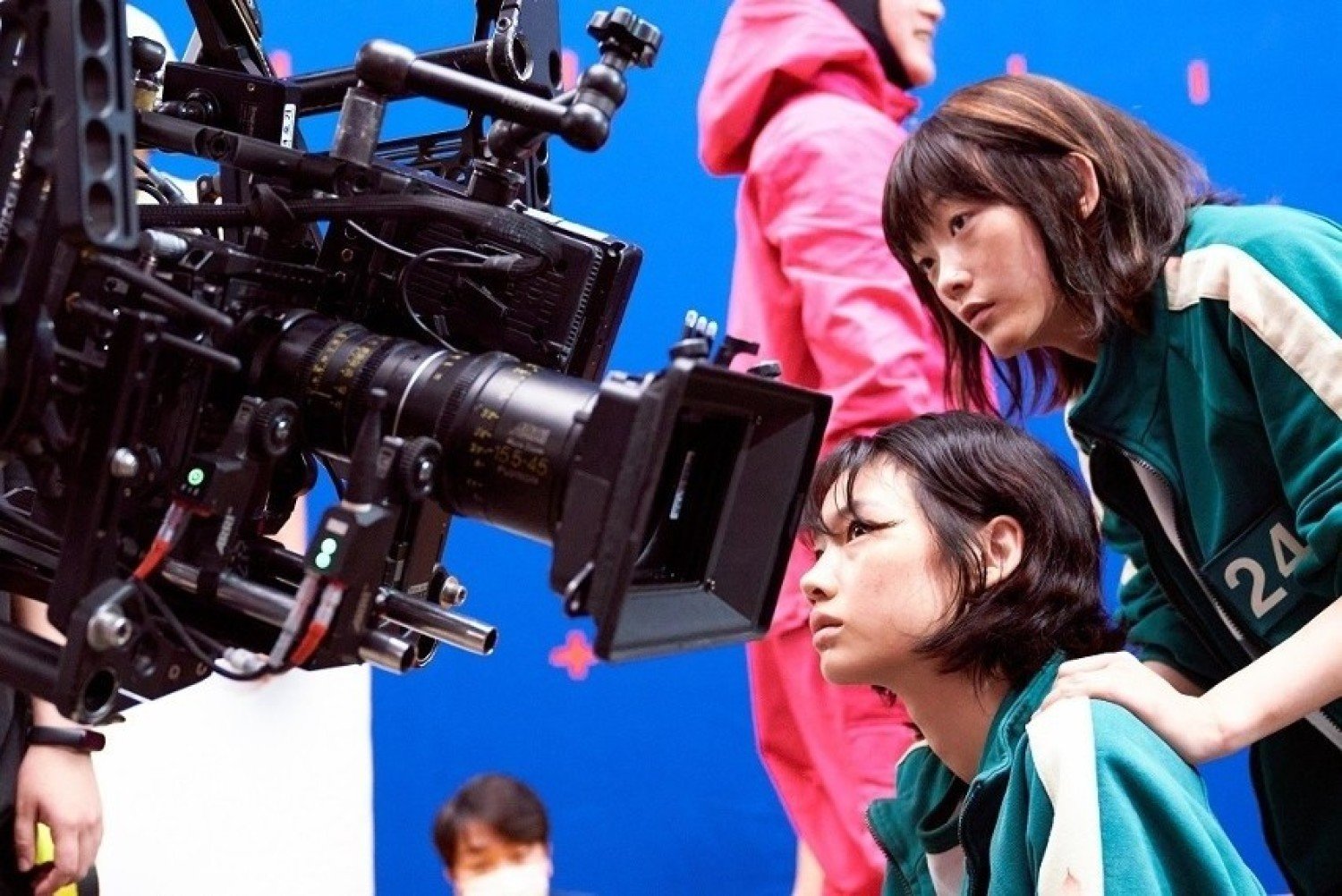 Netflix’s production, which became the platform’s biggest hit, continues to gain popularity. Polish viewers followed the trend and followed the plot of “played octopus” in record numbers. The phenomenon of the series in our country is so great that it was decided to organize a Squid Game tournament. The games will take place in April 2022. What rules will apply during the matches?

So far you could read about the real games organized in Abu Dhabi. However, Polish fans of this series will also have the opportunity to play this “deadly” game. Squid Fame, the world’s first live tournament, is announced by the organizers as an unprecedented spectacle, full of emotions, competition, dilemmas and exciting intellectual, dexterous and sporting puzzles.

– SQUID FAME is the WORLD’S FIRST live tournament inspired by the record-breaking SQUID GAME series! – informs the organizer on the portal spalka.pl.

The event is scheduled to be held on April 30, 2022 and will be available online. As Marcin Gibert reveals to Dziennik Zachodni, the games will be organized in Warsaw or Szczecin. For next year’s matches, a special room with a large area will be rented, which will accommodate the necessary equipment for holding the event.

I can already reveal that we are testing special motion sensors that can be used during traffic analysis when the participants stop during one of the games: “Green, red” – explains Marcin Gibert, organizer of Squid Fame.

The tournament will feature battle stages related to the Squid Game. The main prize will correspond to 30% of the fundraiser established on the website rzutka.pl. If the set goal is collected – PLN 333,333, the winner will receive PLN 100,000.

The condition for participation in the Squid Fame competition is participation in the fundraiser. In addition, the drop-off members will be able to select tournament participants by voting online using a dedicated app that will be available next week. At the moment, from the beginning of the collection, that is, from October 18, more than PLN 400 has been collected.

Marcin Gibert also adds that he wanted the participants in the fundraiser to be able to influence the choice of games throughout the tournament. Therefore, in addition to games inspired by Squid Game, members of the collection will be able to propose their games. As a result, participants will vote for certain games.

On the fundraising side, the organizer emphasizes that next year’s games will be free of acts of violence.

– WARNING!!! The tournament will be free of any violence and abuse of contestants that was staged in the series. The main thing in the tournament is healthy competition and fun! The SQUID FAME tournament is not related to the SQUID GAME series, it is only slightly inspired by it. – we read in the message on the collection website.

Marcin Gibert explains that he himself watched the series Squid Game, and apart from the plot of brutal games, he sees many different human behaviors in critical situations.

You can learn a lot of the positive aspects and attitudes of people from this show. That’s why I want to present the beneficial elements in this series, i.e. create the right attitude that the players show. – emphasizes Gibert.

The story takes place in one of the cities of South Korea. Elegant representatives come to several hundred indebted residents and ask them to play the game – “Ddakji”. After the game, they receive a mysterious business card with a phone number. During the conversation, the heroes learn that they have a chance to win a large amount of cash in return for entering the contest. But none of the heroes until the beginning of the first battle is not aware that their lives are at stake.