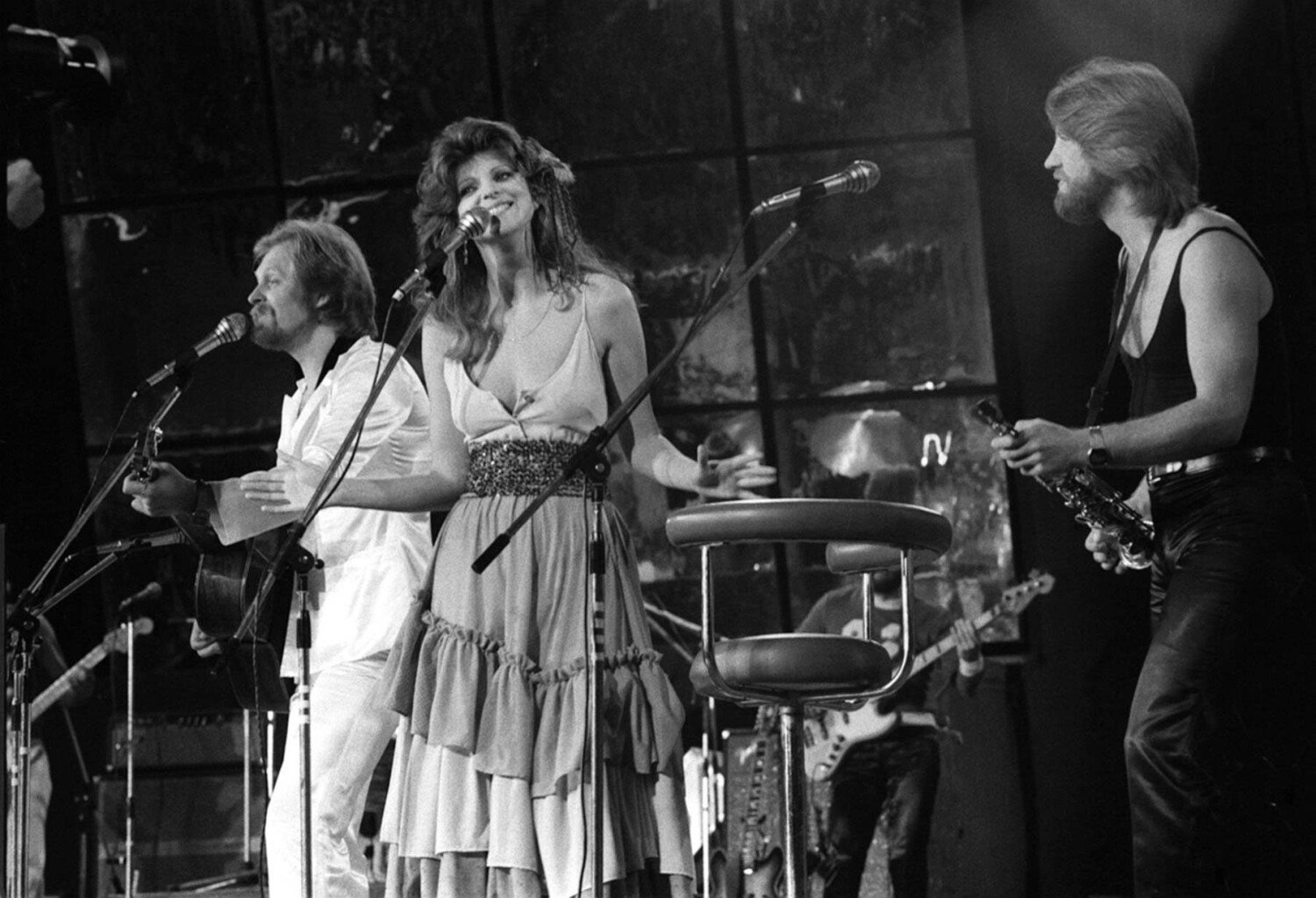 Elżbieta Dmoch was a star in the 70s. The singer from the band 2 plus 1 gained fame thanks to songs like “Elevator to heaven”, “Come, paint my world” or “Go to the sun”. Everyone knows these hits, but most don’t know what happened to the famous singer.

Elżbieta Dmoch was a big stage star in the 1970s. She made her career with the guitarist Janusz Kruk, the former leader of the band Warszawskie Kuranty. The couple met when Dmoch attended music school in a flute class. Kruk’s group broke up in 1970, and the musician began playing with Dmoch. He wrote music, she sang and played the flute.

Janusz Rybnik joined the stage duo. The three started giving concerts in the 2 plus 1 band, founded in 1971. They even managed to win an award at the festival in Opole for the performance of the song “Nie zmogła go kula”. Private Dmoch dated Raven and the pair even got married.

See what fans love Ewa Dmoch for to this day!

However, everything changed for the singer in the 1980s when the relationship broke down and the couple divorced. Despite the passage of time, Dmoch had a fondness for her ex-husband. When the couple began to maintain friendly relations, there was hope for them to return to their beloved. However, relations remained friendly. Dmoch was greatly affected by Kruk’s death in 1992.

Elżbieta Dmoch is known for hits like “Elevator to heaven”, “Come, paint my world” or “Go to the sun”, but after several successes the singer disappeared from the scene. According to the accounts of those around her, she had experienced a nervous breakdown and had left Warsaw. She was supposed to have mental problems and even attempted suicide.

As journalists later found out, she moved to an old house in the village of Gładków near Tarczyn. If the media rumors are to be believed, neither friends nor journalists had contact with her. The singer also became in debt to the Social Institution. After some time she returned to Warsaw and lived with her mother in Saska Kępa. In 2002, she played her last concert in Łomża. Her depression worsened in 2006 when her mother died.

We remind you of the iconic images and hits of the 2 plus 1 group with the vocals of Ewa Dmoch!

The former 2 plus 1 singer had to cut off contact with her friends and refrain from accepting any kind of material help. She also did not want to talk to the media, unlike her neighbors.

Her fate changed when a representative of her fan club managed to reach her. The former star agreed to write a short letter to fans and this was posted on social media with a picture of her handwriting and was welcomed.

Elżbieta Dmoch lives off retirement. He also gets modest royalties from songs. She announced that she would not return to the stage anymore.

Protect your head from the sun