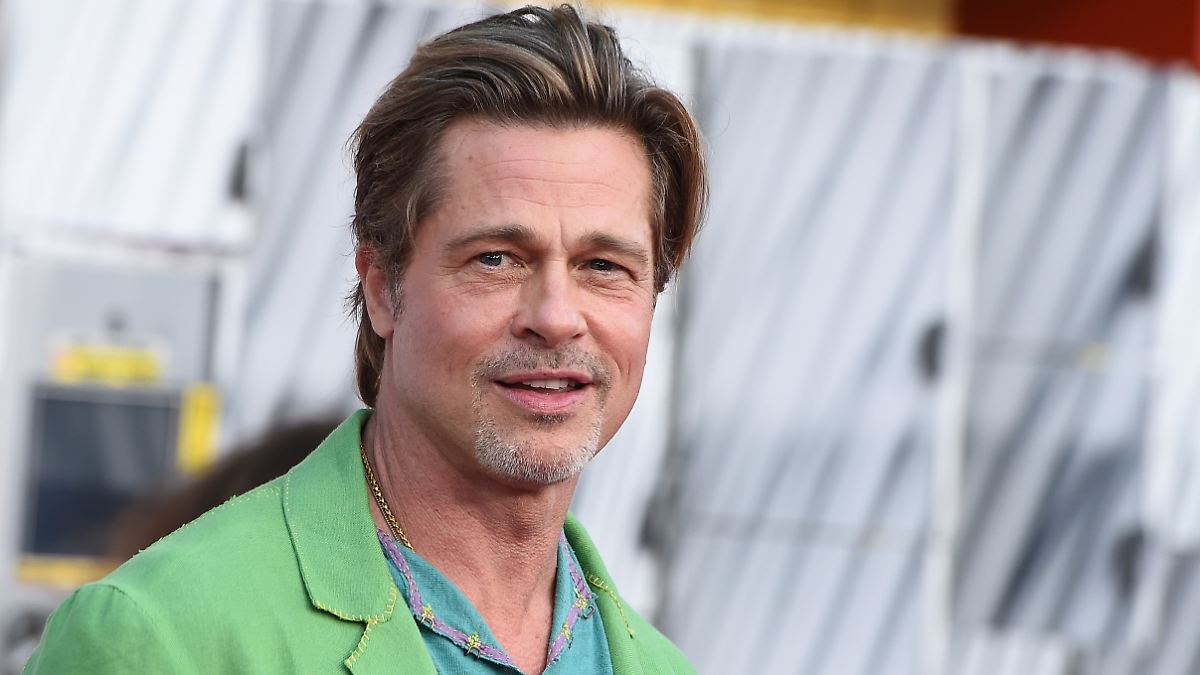 Brad Pitt has long been the sex symbol par excellence. But at 58, he is already approaching retirement age. There is no reason to despair, he assures, especially when he is opening a new field of business: a Hollywood star is launching his own skin care line.

Hollywood star Brad Pitt does not want to fight aging. “I don’t want to run away from aging,” said the 58-year-old woman in an interview with the British edition of Vogue magazine. “It’s a concept we can’t escape, and I’d rather see our culture embrace it with a little more open arms,” ​​the actor said.

The starting point of the interview is the new project, which the star from films like “Fight Club”, “Inglourious Basterds” or most recently “Bullet Train” is working on. In fact, Pitt is launching his own skin care line.

He does not find it embarrassing, as he reveals in an interview with “Vogue”. “When I started out, it was like you were already embarrassed to be in an ad. It was accused of selling out,” he explains when asked how he feels about this kind of movie star business in general . “I think hip-hop changed that completely. They made it not only okay, but cool to spread your wings and try different things,” explains Pitt.

Referring to her co-star Gwyneth Paltrow, who created a luxury wellness and lifestyle brand with Goop, Pitt says, “I love what Gwyneth has done. She’s still a really, really good friend and she’s built this empire.”

The actor does not want to promise miracles for his own products. He rejects product promises such as “anti-aging,” he explains. “That’s ridiculous, a fairy tale.” Rather, it’s about liking yourself and treating yourself well. “Just aging healthily,” is his motto.

Brad Pitt dropped out of journalism before embarking on an acting career in the mid-1980s. When asked if, in retrospect, he would have preferred to pursue this career, he admits with a laugh. “I think I’m pretty happy with the way things have gone. I wouldn’t be against it, but I’m happy with my current job.”

“Family and friends are everything”

Still, looking ahead, Pitt says he’d like to change a few things: “The older I get, the more I think about quality of life and the use of time.” He wants to focus more on that. “I think after the lockdown, a lot of people thought about how we spend our time and that’s why we’re so busy with what we fill our lives with. And I think at the end of the day, family and friends are what it’s all about.” explains Pitt.

Maybe his ex-wife Angelina Jolie heard it too? Pitt is still fighting a bitter war of the roses with her. Nevertheless, they have six children together, three of whom are biological and three adopted.