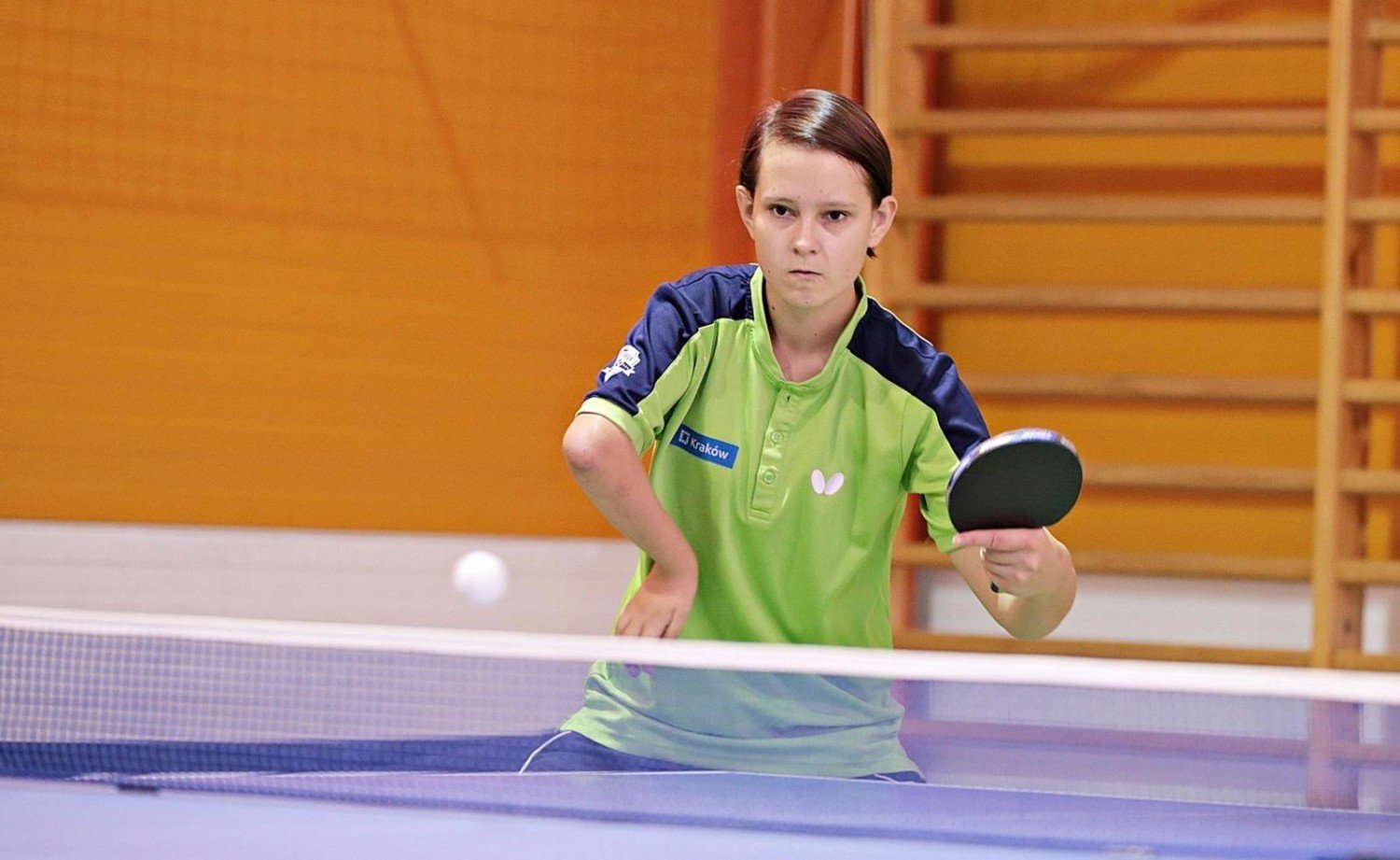 Paralympics 2020. Karolina Pęk, a player from Bronowianka Kraków, appeared at the Paralympic Games for the third time. Nine years ago, she contributed to the first ever gold team table tennis at the Paralympics. In Tokyo she won two medals – gold in the team and bronze in the singles. But the fight for a place on the podium is not the only goal in her colorful life. She dreams of writing an autobiography, and one of her favorite books is the one about … Jakub Błaszczykowski.

– Hand disability does not bother me at all in my life. Once my mental preparation coach Antoni Mielecki asked me if I considered myself disabled. I replied that I did not. If he had not asked me this question, I would not have believed that I – assured us during the interview in 2018, the 20-year-old Karolina Pęk, a player from Bronowianka Krakow from the 2014/2015 season.

– When I was younger, my problem was such simple activities as tying a shoelace or cutting a tuber. In primary school, other children were shocked by the appearance of my hand. At first I stood out from the group, I didn’t socialize. Then it changed. Of course, sometimes I hear a child who sees me on the street ask my mother, “why does this lady have such a crooked hand?”, but I only respond to it with a smile. I can handle anything. In the past, for example, I avoided cooking, but now that I live alone, I feel better and better in the kitchen – says Karolina. He drives a Volkswagen Golf 5, but would like to exchange it for another car.