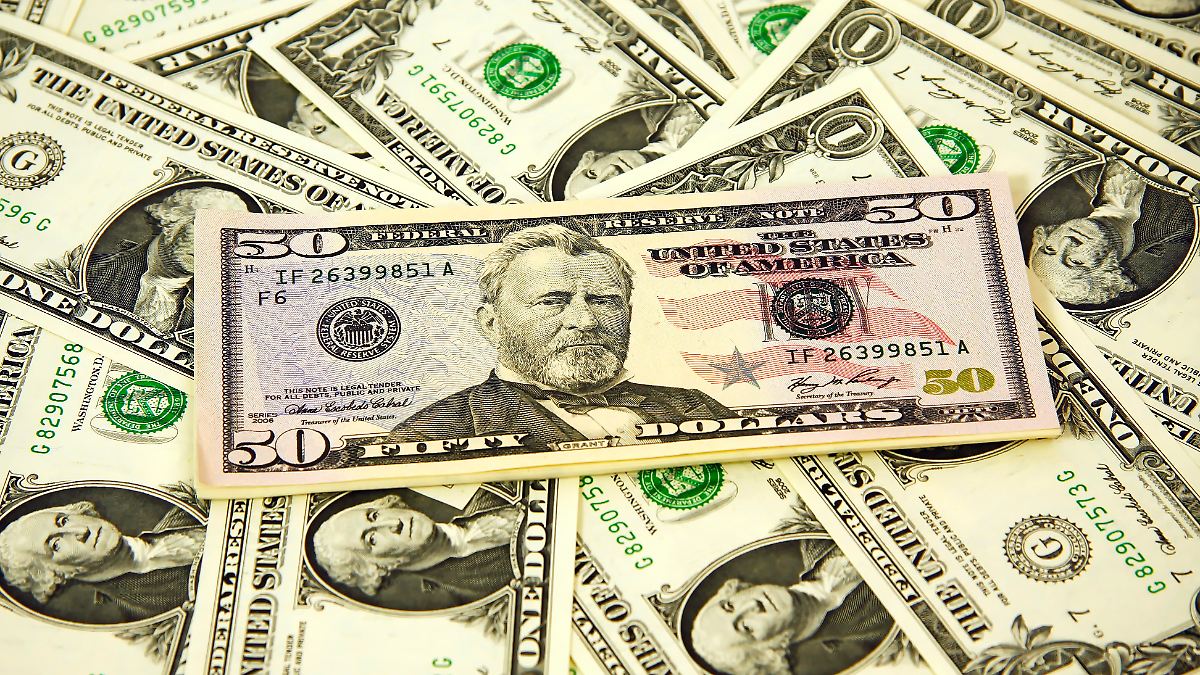 An increase of 0.75 points
The US Federal Reserve is braving another big interest rate hike in the fight against inflation

The US Federal Reserve is determined to bring inflation back to its two percent target. It is still a long way from that. He intends to stay the course with another sharp increase in interest rates.

In the fight against high inflation, the US central bank is driving up the key interest rate by another giant step. It followed up with a third increase of three quarters of a percentage point. The key interest rate will thus rise to a new range of 3.00 to 3.25 percent. This new jumbo step was expected in the financial markets.

Because the US inflation problem is proving to be more stubborn than expected, with prices recently rising by 8.3 percent. The monetary watchdogs also signaled in their interest rate outlook that they will step up their efforts and intend to raise money to an average level of 4.4 percent by the end of the year. At the end of next year, the key interest rate should then reach 4.6 percent, which knocked out the peak of market speculation about a possible reduction in the second half of 2023.

In March, the Fed said goodbye to years of zero interest rate policy to bring inflation under control with a series of rate hikes. Recently, price pressures have eased further, but not as much as hoped. The Fed aims for 2 percent annual inflation as the ideal value for the economy over the long term, and is still a long way from that despite the recent decline.

The economy is weakening. After the decline in economic performance at the beginning of the year, the gross domestic product (GDP) also decreased in the second quarter. The forecast for the year was minus 0.6 percent, but not as strong as the first estimate.

The situation is also complicated for the Fed, because inflation is supported by factors beyond its control: Russia’s aggressive war in Ukraine makes energy more expensive. Harsh blockades in China have repeatedly disrupted global supply chains, creating bottlenecks and leading to higher prices.

Fed chief Jerome Powell called key interest rates of 3.0 to 3.5 percent a “slightly restrictive level,” with the economy already slowing slightly. According to Fed Director Chris Waller, it will not stay that way: the key interest rate must rise to a level that will significantly reduce the demand for goods in the economy. The Fed is poised to take decisive action to bring inflation back to its 2% target.