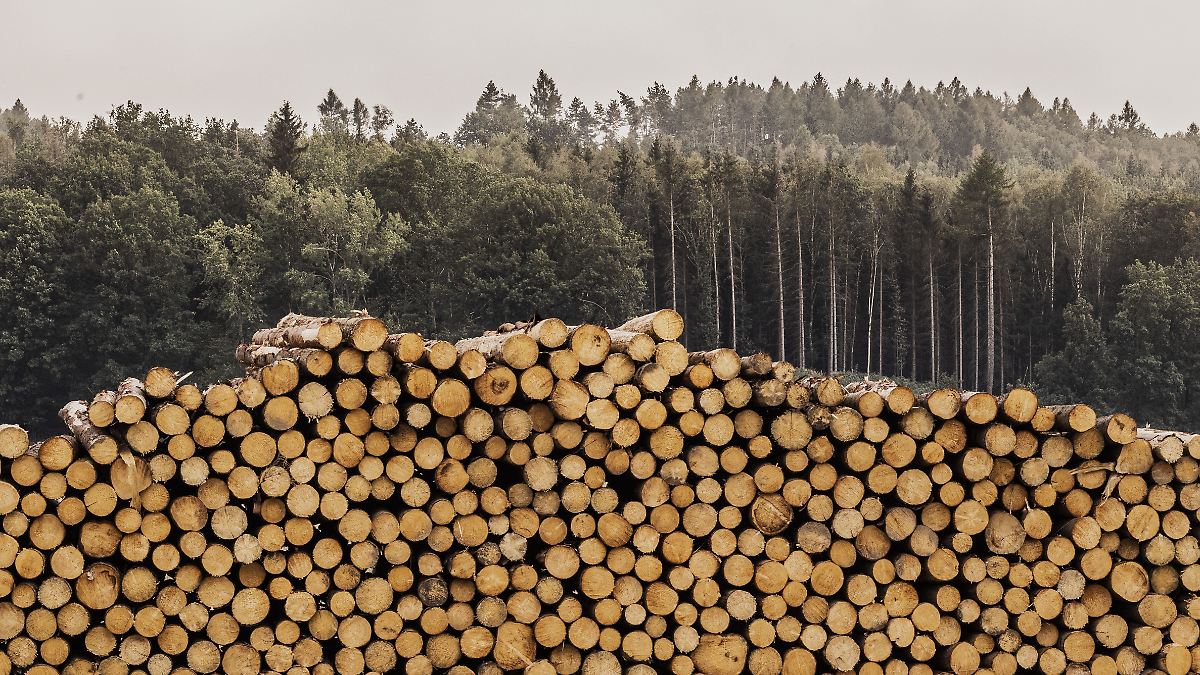 An increase of about 86 percent
Firewood prices are skyrocketing

As a result of increased gas and electricity prices, many people are switching to heating with fuel wood. But rising demand and continued supply bottlenecks are also pushing prices up.

Wood, which has become more popular as an alternative option for heating living spaces thanks to the rapidly rising prices of gas, oil and electricity, also became more expensive. Firewood and wood pellet prices rose by 85.7 percent in August compared to the same month last year, according to the Federal Statistical Office. They rose more than ten times as much as consumer prices as a whole, which rose by 7.9 percent over the same period.

“The reasons for the above-average increase in the price of firewood and wood pellets are, in addition to increased demand, increased procurement and transport costs in the timber industry,” the statisticians explained. Especially since the outbreak of the war in Ukraine at the end of February, wood as an energy source is coming to the fore. Its use for heating is not without controversy. The Federal Environmental Agency warns that burning produces methane and soot, which are harmful to the climate.

The upward trend in prices is even more evident when looking at the prices of firewood producers: Wood chips and wood chips, which are used to heat wood chip heating systems, among other things, were 133.3 percent more expensive in August than a year earlier. Wood pellets rose in price by 108.2 percent.

For comparison: Prices of commercial producers as a whole grew much more slowly at 45.8 percent. In the first quarter, a total of 1.30 million tons of wood in the form of wood flakes and chips were produced for sale. The majority—90.9 percent to be exact—were made of softwood. This corresponds to an increase of 4.2 percent compared to the first quarter of 2021, when 1.25 million tons were produced. The production of wood pellets, on the other hand, increased by only 0.9 percent to a good 750,500 tons.