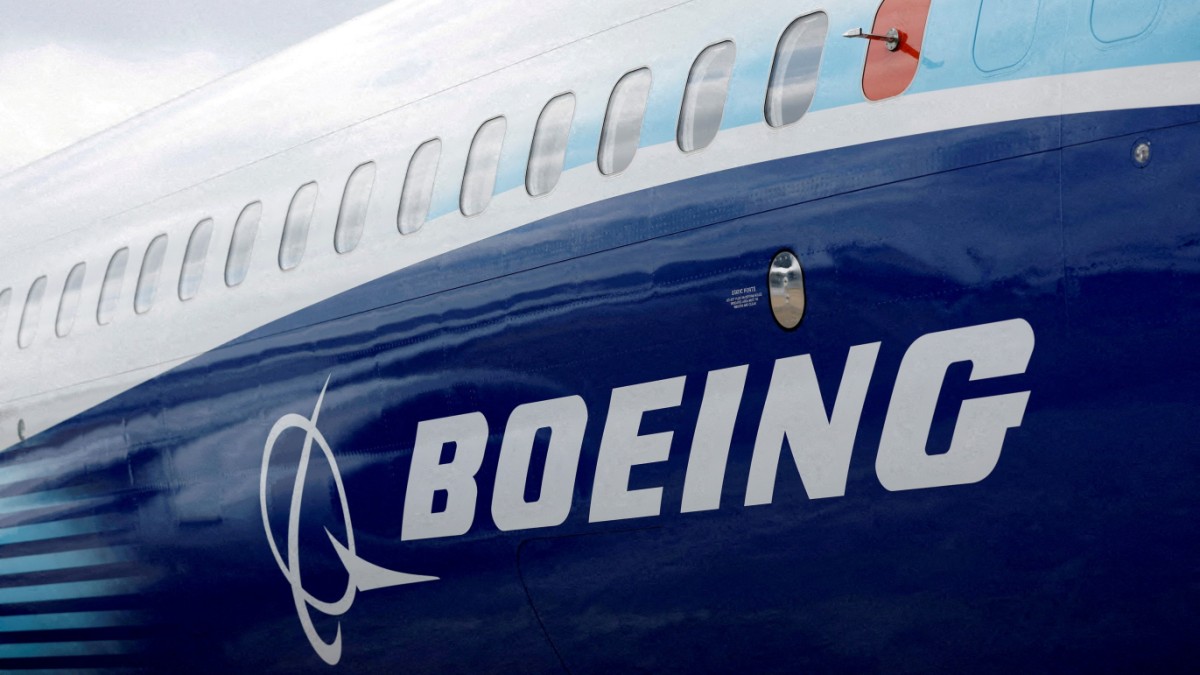 The fine itself will do little or no harm to the planemaker, Boeing, and its former chief, Dennis Muilenburg. The group is to pay $200 million and the former CEO $1 million, a fraction of the severance he received after he was ousted at the end of 2019. The reasoning of the US Securities and Exchange Commission (SEC) after the crash of two Boeing planes will hurt more. 737 maximum Boeing had misled the public by misleadingly stating that Muilenburg himself had failed to fulfill the most basic duties of a company leader.

In October 2018 and March 2019, two planes operated by Lion Air and Ethiopian Airlines crashed within a few months. 346 people died. In both cases, it turned out that the main reason was a new flight control system, the function of which neither the pilots nor the airlines were aware of. The Maneuvering Characteristics Augmentation System (MCAS) repeatedly interfered with the controls so massively that the crew lost control of the vehicles. In March 2019, aviation safety authorities imposed a global flight ban Max:models not due out until November 2020 in the US and early 2021 in Europe.

Boeing knew how problematic the new flight control system was

The purpose of the SEC’s proceedings was to clarify whether Boeing and Muilenburg met their information obligations to the public, and in particular to investors. The clear answer is no. Boeing and Muilenburg misled investors by giving assurances about their safety 737 maximum Specifically, after the first Lion Air crash in October 2018, the SEC accused Boeing in a press release of placing more responsibility on Lion Air’s maintenance and pilots. At the time, they learned after an internal investigation just how problematic MCAS was. were, they had begun developing a new, watered-down version of the software, a statement that Muilenburg personally confirmed.

After the second accident, Muilenburg publicly stated that Boeing had strictly followed established development and certification procedures. Even then, he was aware that his employees had given the Federal Aviation Administration very little information about the system’s operation. The mistakes are not particularly dramatic because of the investors, but because of the victims. if Boeing had been more honest about its mistakes earlier, at least the second accident could have been avoided by banning flights earlier.

At least that’s how Chicago attorney Robert Clifford, who represents the 70 victims of the crash in Ethiopia, sees it. “Muhlenburg or someone else who convinced the government 737 maximum The continuation of the flight should be investigated for his conduct, which may have been criminal.” The SEC fine of just $1 million was an “insult” to the victims.

In response, Boeing emphasized that it had made broad and deep changes as a result of the accidents, including “safety culture, quality and transparency.”