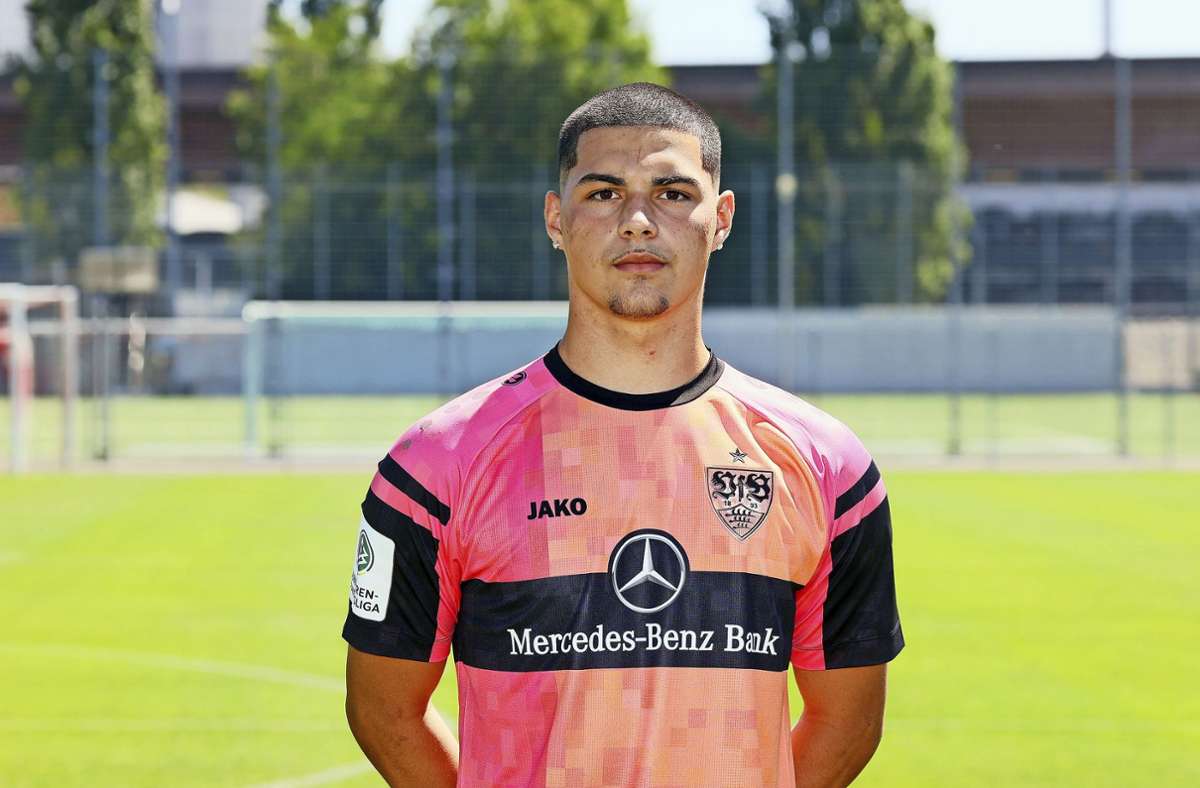 Normally he is one of the goalkeepers for VfB A-Juniors but now Lucca Telles Villalobos has scored in the WFV Cup. He still doesn’t want to change jobs.

The 17-year-old moved from FSV Waiblingen to B-Juniors VfB Stuttgart in July 2020. He is currently one of the A-Juniors’ reserve goalkeepers. The club’s tweet was all the more surprising after coach Nico Willig’s Bundesliga side won 5-0 in the WFV Cup third round against SV Allmersbach. Because the name of Lucca Telles Villalobos was also among the five scorers. And immediately the speculation began.

Rather not a “Goal of the month”

Could the keeper hit from a tee? Like Manuel Neuer in Augsburg, did he storm to drive in a header? Or did something else weird happen that might even warrant its showing on Goal of the Month? Unfortunately, the reality is much less spectacular.

Because Willig was short-staffed, he replaced Villalobos after 71 minutes, and the converted keeper only had to put one foot out of goal. Therefore, he does not even think about changing jobs. Villalobos (loosely translated: city of wolves) wants to keep fighting for a place in goal. With lots of bite. Promised.