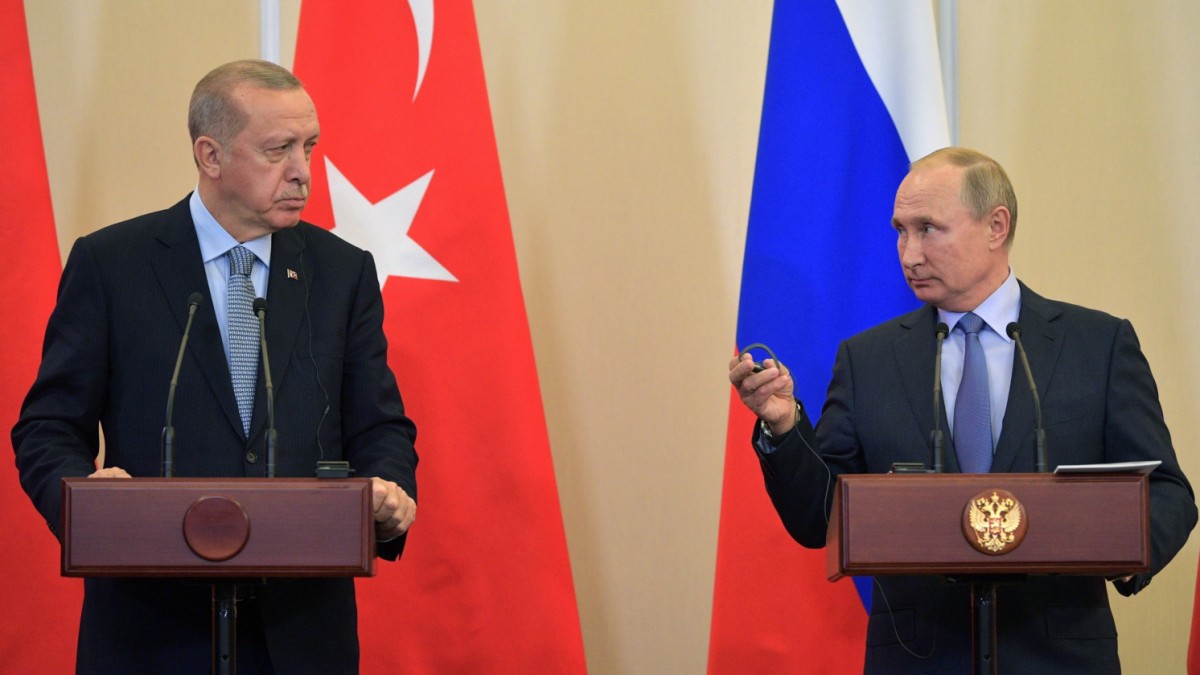 Things are not going well for Vladimir Putin and his war in Ukraine, which is why he is now threatening nukes again. But is he really… Why not, and that’s why the West should show the Russian president another way.

A remarkable video on social networks shows Vladimir Putin at a meeting in Shanghai. The Russian president watches how the advisor of his Turkish counterpart kisses the diplomat’s cheek as a sign of greeting. When people get to know each other better, it is a common ritual in Turkey as in Russia. But Putin looks startled, grimaces wildly, rolls his eyes, then makes a kissy mouth while shaking his head.