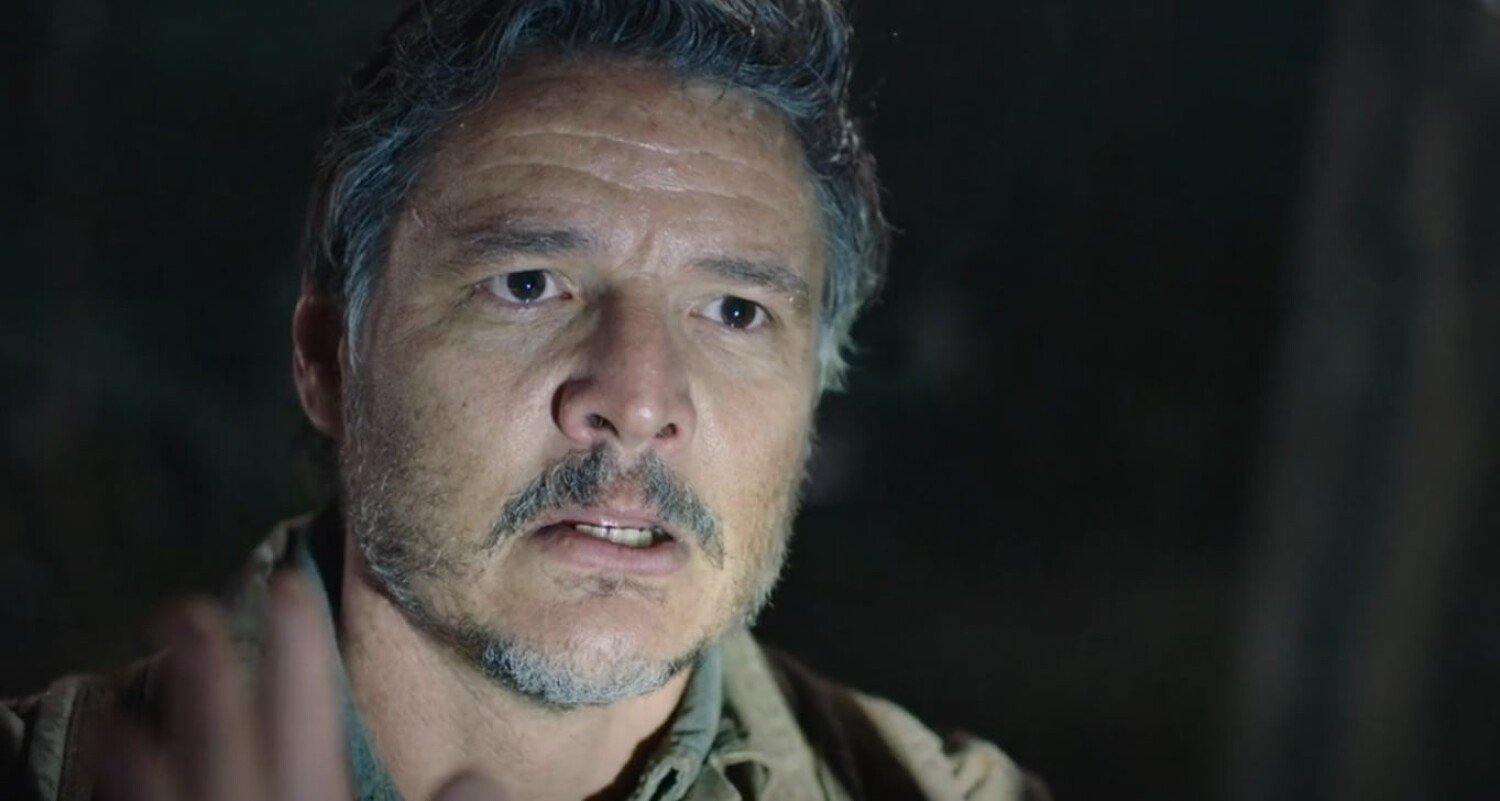 One of the things that sparked the most interest among viewers of The Last of Us from HBO in its first episode is the song that plays at the end of the radio. What is this song and what does it mean to the characters? check.

The last of us Studio Naughty Dog is an excellent game that has gained great popularity all over the world and enjoys the widespread favor of gamers and more. So when it was announced that HBO was preparing to film the production in the form of a series, the news caused great excitement. It is also worth adding that the company did not skimp on marketing campaigns, and probably everyone encountered some kind of advertising for the series. Nevertheless, the show’s success is so great that it probably surprised everyone, including HBO. Suffice it to add that the servers could not resist the interest in the premiere episode.

The first episode of the series The last of us made a big impression both in terms of execution and fidelity to the original. However, several aspects have obviously been changed to adapt the narrative to the new medium. In the end, the pilot appealed to a large audience and left them curious about the various aspects. One of them is the song that plays on the radio at the end of the first episode. If you liked this song, we hasten to explain that it is “Never Let Me Down Again” by Depeche Mode.

Interestingly, a song from the radio in The last of us it not only fulfills the function of “beautifying” the first episode. The song has a deeper meaning because it is part of the code used in the communication between Joel and the (at that moment) mysterious person. The card with the explanation of this cipher, although somewhat enigmatic, is found by Ellie, and with the help of her cunning she discovers its meaning.

It’s all about what year the song was made. So if Joel hears a 60s song on the radio, it means nothing is happening. For music from the 70s, the message ties in with there being a new item to pick up, which refers to Joel’s smuggling business. On the other hand, in the case of a song from the 80s, there was only a red cross on the sheet. But when Ellie tricked Joel into finding out, it causes problems. So what does this particular song mean?