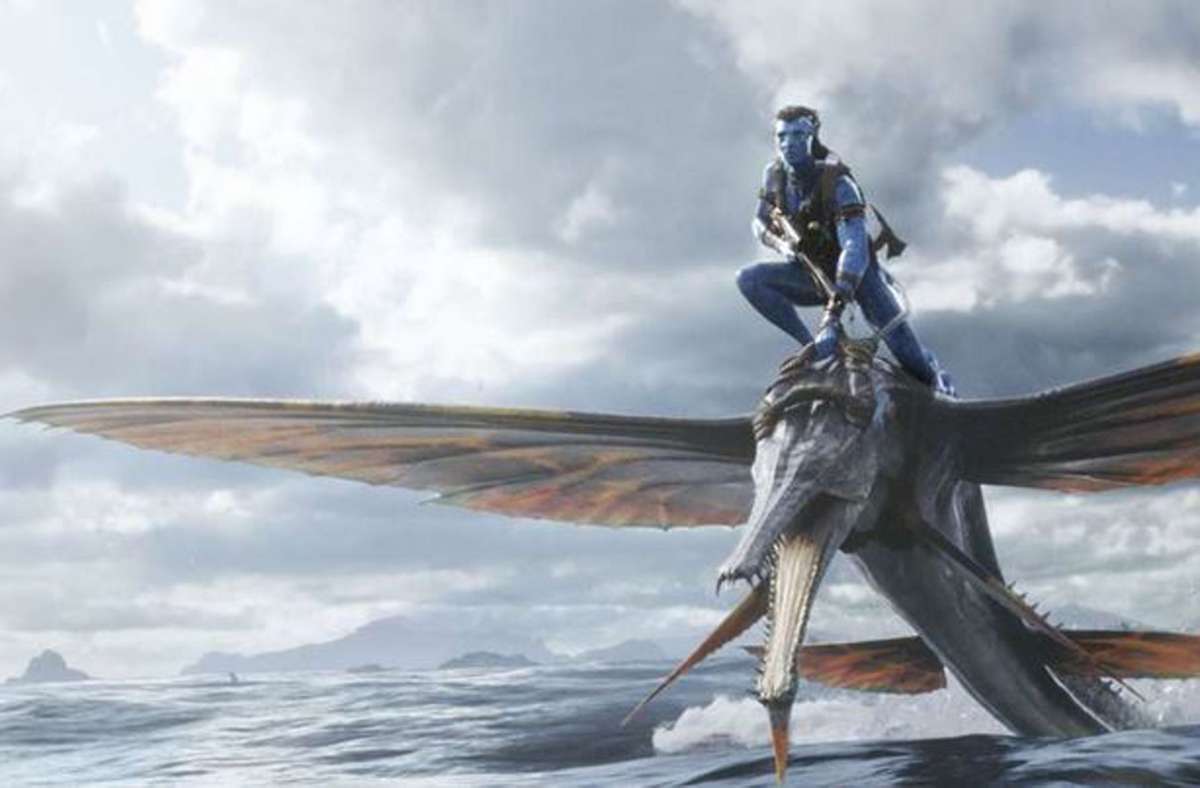 Director James Cameron made movie history with “Avatar.” Fans of the visually stunning adventure around the planet Pandora had to wait 13 years. Now the journey continues.

No film has ever made as much money as James Cameron’s ‘Avatar’ sci-fi saga – or the melodramatic sinking of the ‘Titanic’, or the superhero encounter ‘Avengers’. The 3D extravaganza, which featured state-of-the-art special effects, grossed three billion US dollars. But the wait followed the departure. Dates for the sequel have been repeatedly announced and repeatedly postponed. First there was talk of two other films, then three. But now something is happening on the distant earth-like moon, Pandora, with its tailed blue creatures.

December 14, about 13 years after the brilliant beginning, the second part of the extraterrestrial adventure arrives in cinemas: “Avatar: The Way of Water”. We find there a reunion with old acquaintances: the former American marine Jake Sully (Sam Worthington), who founded a family with the warrior of Pandora Neytiri (Zoe Saldana), must face his former species, the humans, in the escape of the exotic underwater world of the satellite, which will probably again lead to breathtaking spectacle effects.

At least with production costs estimated at around $250 million, Cameron is on top again. There should be a total of four sequels, each two years apart, which should help the cinema out of the crisis.