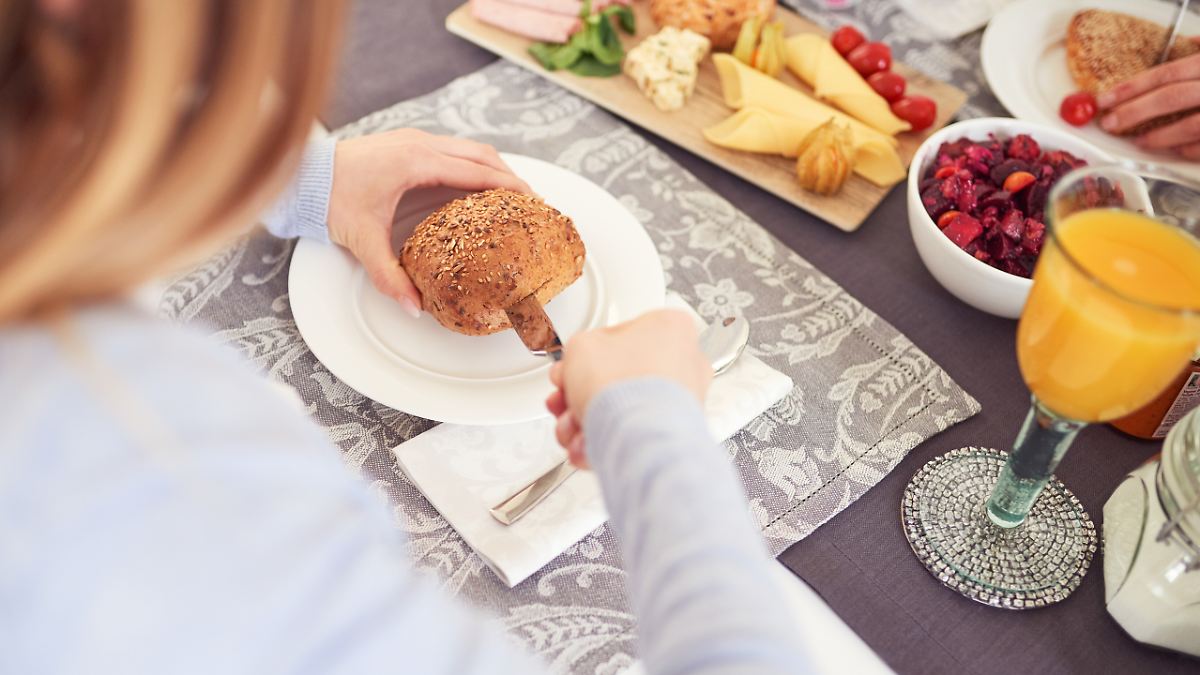 Tips for good nutrition are everywhere, from advice magazines to advertising. Is this why we eat healthier today than before? This may depend on gender, among other things, as a new study shows.

White flour or whole wheat? fruits or sweets? The decision is not always easy, even if you know what is healthier. A new study now shows that women around the world are better than men at sticking to recommended diets. On average, they eat slightly more fruit, low-starch vegetables such as cabbage, cucumbers or tomatoes, and whole grains. This is the result of a study published in the journal “Nature Food”. According to studies by researchers led by Victoria Miller from Tufts University (Boston/USA), the lead for women is particularly large in high-income countries, as well as in Central and Eastern Europe and Central Asia.

For their study, the research team evaluated data from more than 1,100 studies and compiled the nutritional behavior of people from 185 countries between 1990 and 2018. The study also includes data from children and adolescents – a first, according to the researchers. They point out some limitations of the study results. For example, complete data is not available for all countries.

In general, people aren’t eating much healthier today than they were 30 years ago, researchers say. “The consumption of legumes and nuts and non-starchy vegetables has increased over time,” says Miller. “But the overall improvement in diet quality was offset by increased intake of unhealthy foods such as red or processed meat, sugar-sweetened beverages and sodium.” Sodium is found, among other things, in table salt.

On a scale of 0 to 100 that shows how well people adhere to recommended diets, most countries scored around 40 in 2018 – up 1.5 points from 1990. A score of 0 means a poor diet and 100 a good, balanced diet. Overall, scientists rate the quality of nutrition worldwide as “moderate”. The value has worsened only in sub-Saharan Africa over the past 30 years. It remained virtually unchanged in South Asia. The countries with the lowest value were Brazil, Mexico, the USA and Egypt (27.1-33.5), and the highest were Vietnam, Iran, Indonesia and India (54.5-48.2).

According to the researchers, diet is also influenced by socio-economic factors such as level of education. Therefore, more educated adults and their children eat healthier on average. “On a global average, nutritional quality was also better in younger children, but then worsened with age,” explains Miller. “This suggests that early childhood is an important time point for intervention strategies to promote the development of healthy food preferences.” Poor nutrition is one of the main causes of disease, according to the research team. It is estimated to be responsible for 26 percent of all preventable deaths.