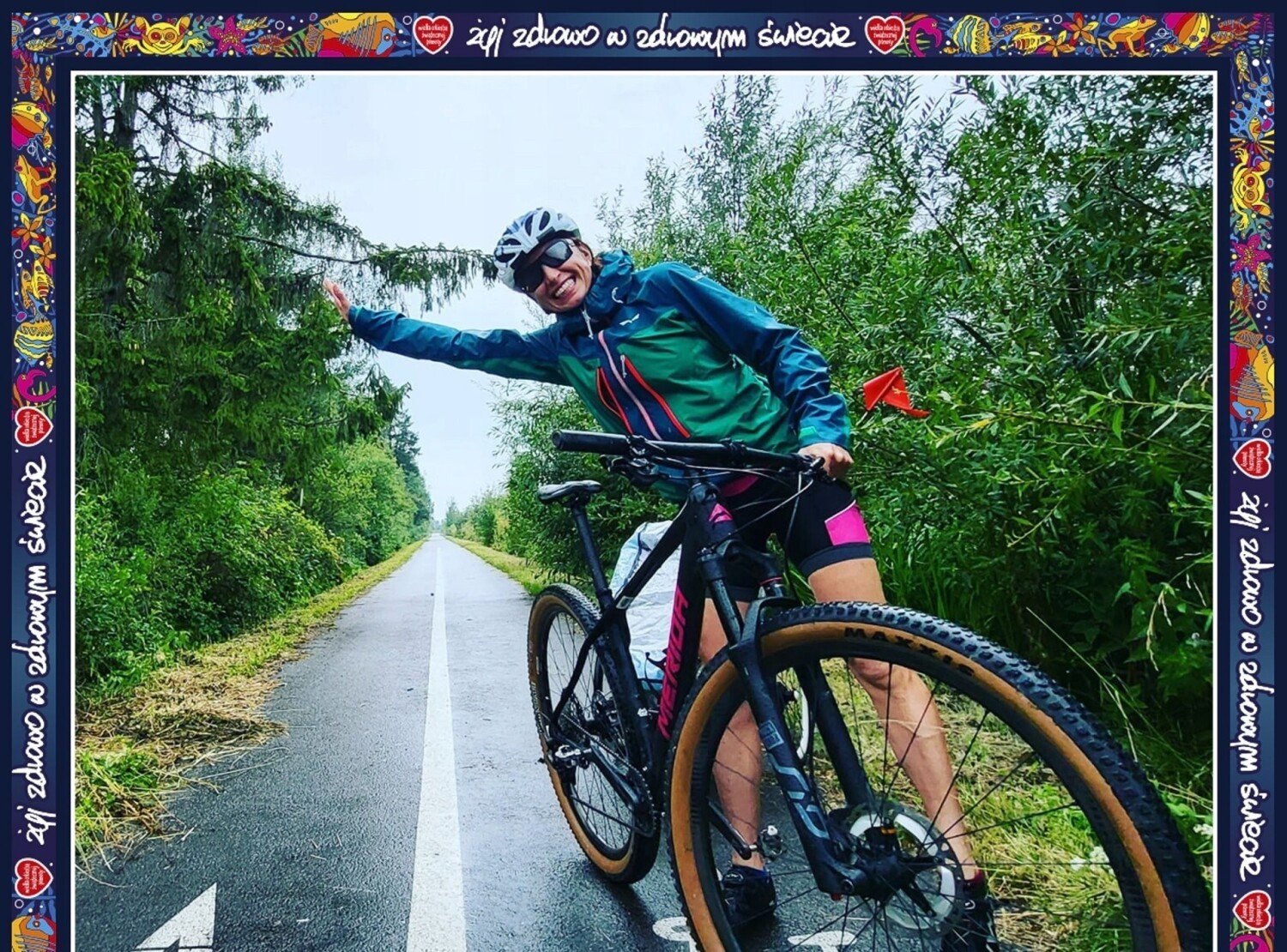 Athletes are also involved in the Great Orchestra of Christmas Charity 2023. This year’s fundraiser will be supported by the purchase of a Merida bicycle, ridden by Justyna Kowalczyk-Tekieli. – The funds raised will help children. It is the most important! – says the two-time Olympic champion in cross-country skiing. She has special memories with this bike.

The Merida Big.Nine 7000 bike in a special version prepared for the two-time Olympic champion went to an auction, the proceeds of which will support the Great Orchestra of Christmas Charity. You can participate in the auction here. The price has already exceeded 10,000. zlotys. Bidding lasts until February 11, 2023.

– When I was a professional skier, cycling, especially for long climbs and with significant elevation gains, was one of the workouts that prepared the form for winter starts. Sierra Nevada, but not only this driveway, one could dream of after such training. Now the bicycle is a form of spending time actively with my husband and son – says twice.