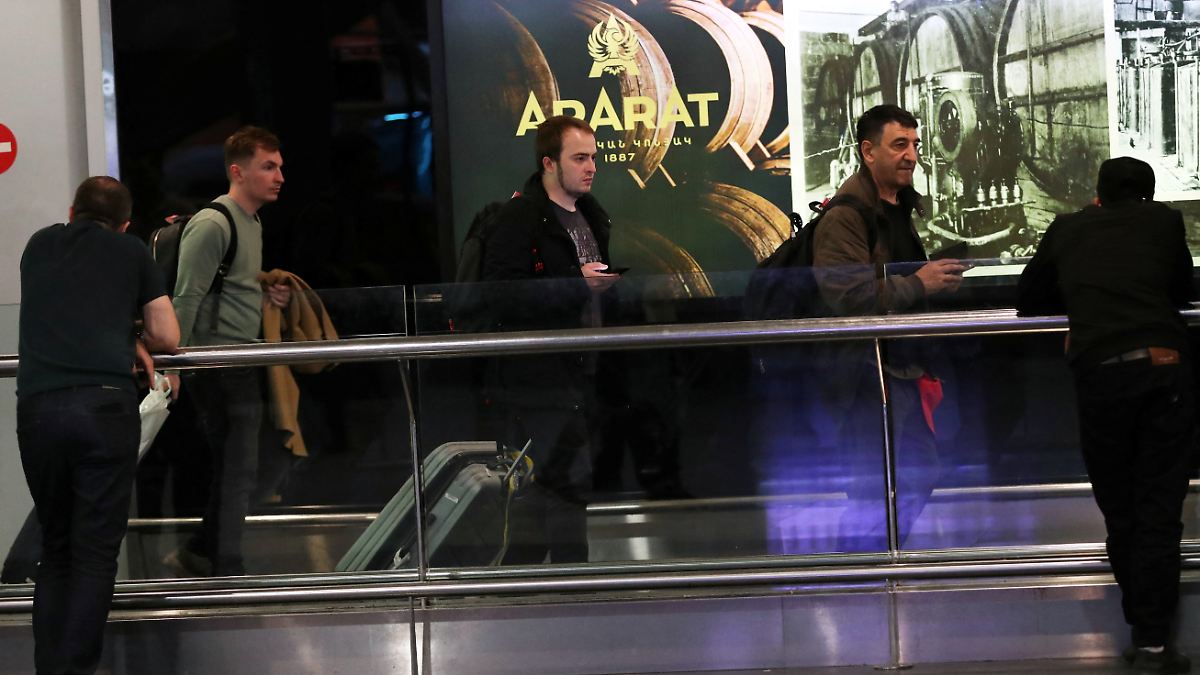 Around 300,000 young Russians are said to be going to war against Ukraine under Putin, and some are trying to escape by leaving the country. Government spokesman Hebestreit describes this as a “good sign”. The government now wants to talk to other EU countries about accepting men.

The federal government wants to reach a common line at the European level on how to deal with Russian conscientious objectors in the next few weeks. The fact that many Russian men tried to avoid military service in Ukraine after Wednesday’s partial mobilization was initially a “good sign”, said government spokesman Steffen Hebestreit. Now it’s about finding a “viable solution” together with the other EU countries.

In this particular situation, it is not enough to point out that anyone who manages to enter the country can apply for asylum. In each individual case, however, the motives of the alleged conscientious objector must always be examined before acceptance, Hebestreit emphasized. Because it is necessary to ensure that no one who moves to Europe on behalf of the Russian state power is admitted.

So far, no special admission program or so-called humanitarian visas for Russian conscientious objectors for military reasons are planned in Germany or at the EU level. Germany has so far accepted 438 people from Russia through a program designed to offer protection to particularly vulnerable dissidents, journalists and scientists, according to the Federal Interior Ministry. Ministry spokesman Maxmilián Kall said the decision-making practice of the Federal Office for Migration and Refugees for asylum seekers from Russia had already been changed in April so that “conscientious refusal is usually a reason”. for protection”.

Politicians of the semaphore coalition called for the acceptance of Russian deserters by agreement with the representatives of the Union. Lower Saxony Prime Minister Stephan Weil called it “natural” to support and shelter people who refused to participate in the “criminal war” on “ntv Frühstart”. Federal Minister of the Interior Nancy Faeser has shown that she is open to asylum for refusers. Ukraine’s ambassador to Germany, Andriy Melnyk, called the idea a “wrong approach” and called on young Russians to stay in their country and overthrow Russian President Vladimir Putin.